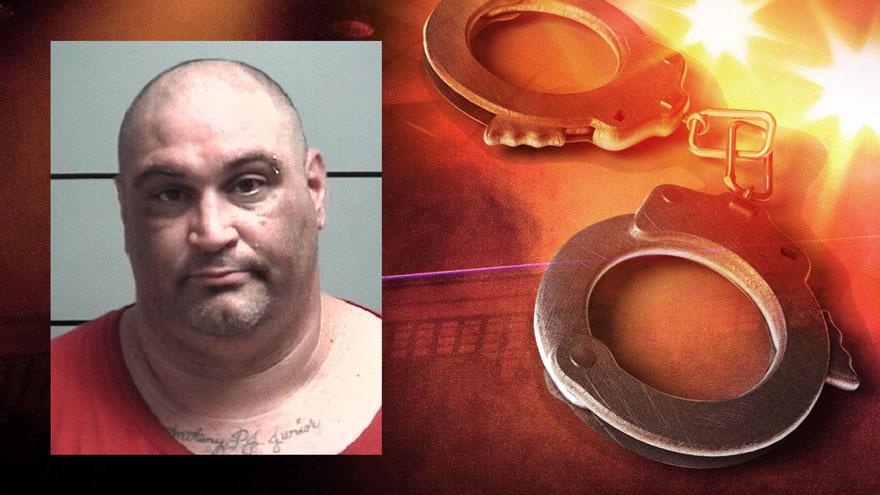 A federal grand jury has indicted a Marshall County man on two charges related to guns that were allegedly found in his vehicle during a traffic stop in August.

A Marshall County Police officer conducted a traffic stop on Peter Rink's vehicle on August 29, 2017 after recognizing a passenger as a woman wanted on an active arrest warrant, according to police reports.

During the traffic stop, although the woman denied being the person wanted on warrants, eventually she admitted her true identity, police said.

Inside the vehicle, police said they found methamphetamine, a handgun and a sawed off shotgun.

Rink was taken into custody and was charged with dealing methamphetamine; carrying a handgun without a license; and, assisting a criminal in Marshall County on August 31.

Police learned he was previously known as Peter Meyers and served time in prison in Arizona for aggravated assault and misconduct involving a weapon.

If convicted, Rink could be sentenced to between 57 and 115 months in prison.