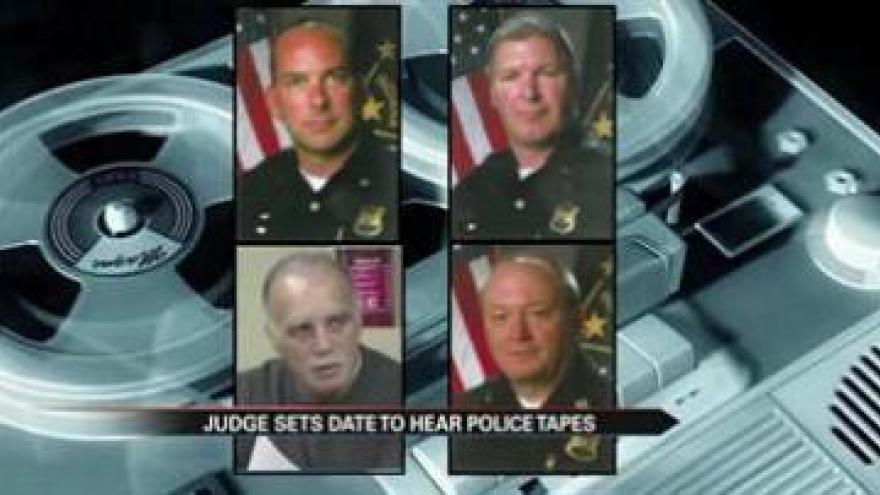 SOUTH BEND, Ind. -- A federal judge has set a trial date in August for the South Bend Police tape recording scandal. Many residents hope the judge will decide to allow the tapes to be heard in public.

It has been over two years since former South Bend Police Director of Communications Karen DePaepe heard phone conversations that shocked her.

The recorded conversations contained unethical and racist comments, according to DePaepe.

At the order of then Chief Darryl Boykins, DePaepe copied those conversations onto 5-cassette tapes.

The city has paid out hundreds of thousands of dollars in lawsuit settlements to those involved, but the public has not heard those tapes.

"I need to know what's on those tapes before I pay anybody," said South Bend native John Wigfall. "There's got to be something on there in order for them to be hiding it- there's got to be."

A federal judge could release the truth to the public as early as August.

"There's always a theory that federal judges watch the news- so in this case there's that question that maybe because there was so much of an outcry," said Mario Sims, People United for Better Government.

Walton represents the South Bend Common Council and says this set-in-stone date is what he has been waiting for.

Attorneys on all sides must come up with what's called a "joint statement of facts" by June 13th.

Then the judge will hear oral arguments at a bench trial the morning of August 12th.

"You have the mayor saying this is a distraction, you have the 4 officers saying they were vilified and slandered, and of course you have many of the public saying we believe what Mrs. DePaepe said that there was unethical, racist and possibly criminal information on there. This should be a win-win situation for everyone," said Sims.

The judge could allow the tapes to be made public.

Four officers claim their reputations were dragged through the mud. Their attorney says they were vilified when in reality they are the victims.