Fiancee of homicide victim remembers him 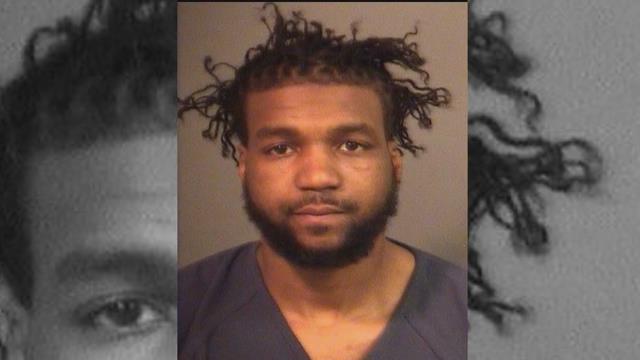 This year, seven people have already lost their lives to homicides in South Bend.

The latest was Chaundra Johnson, shot on August 27.

“I felt like I lost everything. It felt like everything was taken away from me,” Johnson’s fiancée Tanisha Morrow said.

Morrow says she was with Johnson for almost nine years, and misses him constantly.

Morrow is not alone in her pain.

“The event was about communities locally and nationally, families and supporters coming together to remember those lives that have been lost senselessly to violence, MAV founder Bobbie Woods said.

The South Bend chief of police spoke, as did numerous other mothers, sisters and other family members who have lost loved ones to acts of violence too soon.

“We can educate people and we can talk about the problems we’re facing in our community,” Woods said.

Morrow agrees with their mission.

“A lot of lives are being ruined by senseless people doing senseless acts, and not thinking about the people who are being left behind,” Morrow said.