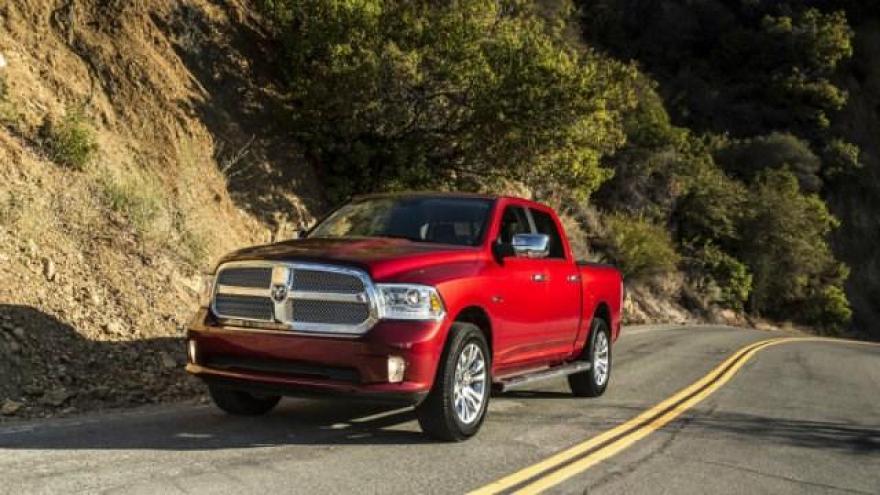 NEW YORK (CNNMoney) -- Fiat Chrysler is recalling 1.3 million pickup trucks because of a software problem that may be tied to at least one death and two injuries.

The problem could disable side airbags from deploying and seat belts from tightening in a rollover accident.

The good news is the driver should be alerted to this problem by a instrument cluster warning light. If the light comes on, drivers should then turn the truck off, and then turn the key back into the on/run position to verify that the light is no longer on. They should also follow instructions on their recall notice.

The company said it is aware of two accidents in which this problem may have played a role, which resulted in one death and two injuries.

The recall covers about 1 million pickups in the United States and another 270,000 in foreign countries.