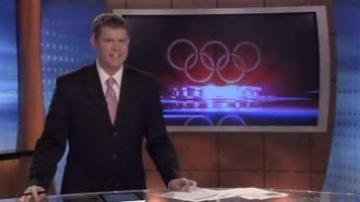 Thursday marked the final stretch to the London Olympics.

As tradition in Greece, The Olympic Torch was lit in a special ceremony.

The flame was lit in Olympia, at The Temple of Hera, next to the historic ruins of The Ancient Olympic Games.

The torch relay will take place through more than 1000 cities, towns and villages in The United Kingdom, a 70 day process.

First the torch will be taken on a eight day relay around Greece.

Olympic committee organizers said the flame will connect The Ancient Games with The Modern Games.