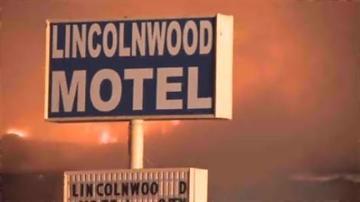 The blaze sparked at the Lincolnwood Motel on 3300 Lincolnway West at 4:15 a.m. Monday. Smoke filled the area as firefighters fought to put out flames.

The fire did rekindle around 6 a.m., but crews were able to put it out quickly. The motel was evacuated and no injuries were reported. Crews said several cars were damaged.

The fire did cause a portion of Lincolnway West to shut down. No word yet on a cause.