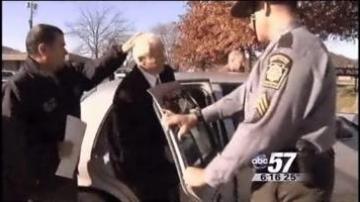 The lawsuit also included the Second-Mile Charity he founded and Penn State University.

The 29-year-old victim identified only as 'John Doe', said he was sexually assaulted by Sandusky more than 100 times.

In the complaint, he said Sandusky even threatened to harm him and his family if he told anyone.