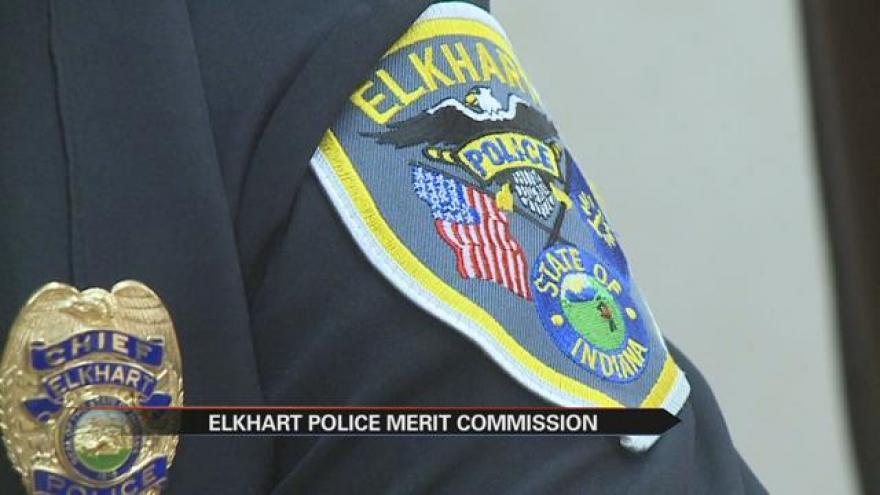 “What I have done is remove the function previously performed by the board of public safety  and that will be done by the police merit board,” said Mayor Neese.

Before, all responsibilities were given to the board of public safety and now this new merit commission will be responsible for three main things.

“I want to work with people that aren’t necessarily going to agree with me,” said Neese.

Elkhart Chief Ed Windbigler says the new set up should keep things, balanced. “Not that the board of safety was not fair, but in the past they would lean one way or another.”

This new police merit commission was appointed by the mayor, Elkhart PD and the City Council.

“This would take away those powers of any one administration,” said Windbigler.

Chief Windbigler admits that because this is a new board, they’re prepared to learn new things.

“I want us to be diverse and I think that’s what the merit commission is, cross section of individuals, their backgrounds and political affiliation,” said Neese.

The police merit commission’s next meeting is slated for February 27th at 9. Mayor Neese says this is a big step forward, not only for the police department, but also the fire service.