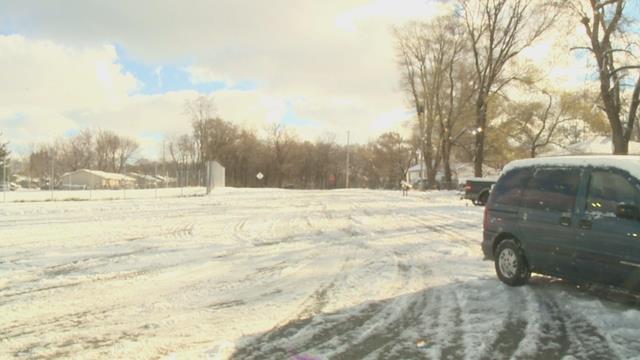 The first snowfall took a toll on many Michiana residents who woke up Sunday morning without power.

In all, more than 3,000 people were impacted throughout the county.

The Sipe family said their power went out at about 3 a.m. They have electric heat and said they had to go down to the nearby convenience store just to get warm water and food.

"My kids are thirsty, they're hungry and it's cold so you can't have cold drinks. You can't heat anything up, you can't boil water, you can't do anything," said mother Pam Sipe.

She said her children had to bundle up and huddle together during the time the power was out. One child is as young as six months and she said this is really a struggle and not the first time the power has gone out.

"I really wish they work fix the electric in this area," she added.

As of 9:30 a.m. American Electric Power said they were at work to fix power outages and hoped to have all power restored by midnight.