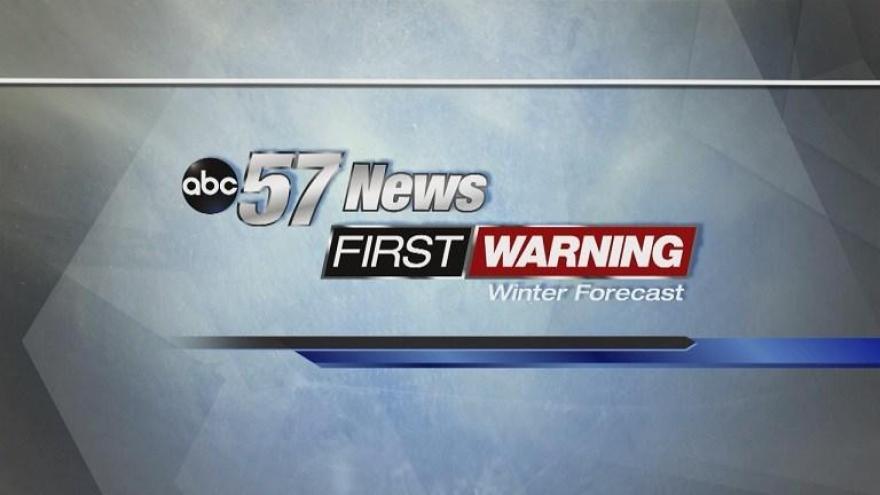 Winter 2014, while not record breaking, was one of the worst winters on record, especially for anyone born in the past 30 years.

It's important to have understanding what is typical or average for a given year. When it comes to snowfall, amounts can vary a lot year to year. So in this case an average is less a typical amount but more of a benchmark for classifying a winter season as harsh or mild. By any scale Winter 2014 was harsh, It blows most years away when compared with an average snowfall of 66.6" and the average number of days with subzero temperatures (5.3). Temperature departure is how far below normal the average temperatures was for the season. -6.7°  made 2014 the 7th coldest on record and coldest since 1978. ( Fig 2).

Statistics show, January is our snowiest month (Fig 3). Last year was no exception with over 45 inches of snow for the South Bend area. Winter 2014 will be a new standard on which to judge harsh winters. But winters mild or harsh all need to be put in perspective.

Thursday night at 11 on ABC57 News, I'll have the First Warning Winter Forecast. I looked at statistics from the past 40 years, along with the latest climate and weather trends to bring perspective and comparison to Winter 2015.