Flags to be flown at half-staff to honor Avon soldier 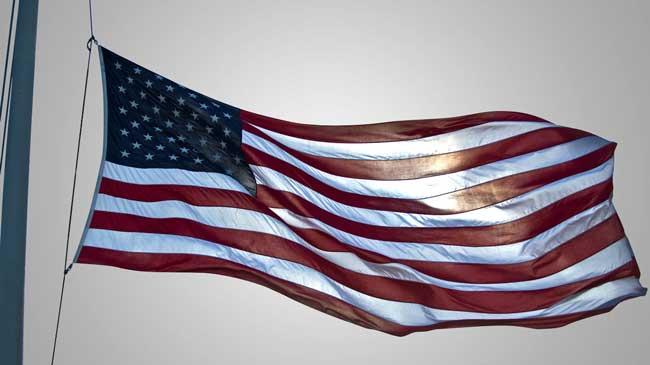 Governor Mike Pence has directed flags at state facilities in Indiana to be flown at half-staff for an Avon native and military service member who died on the Fort Hood, Texas base.

Dakota Stump, 19, was found deceased next to his flipped-over vehicle in a wooded area 100 yards from the road, according to the Army Times. He had been reported missing on October 10. He was found November 3.

Flags should be flown at half-staff through sunset on November 12, the day of Stump's funeral.

The circumstances surrounding his death are under investigation, according to the Army Times.