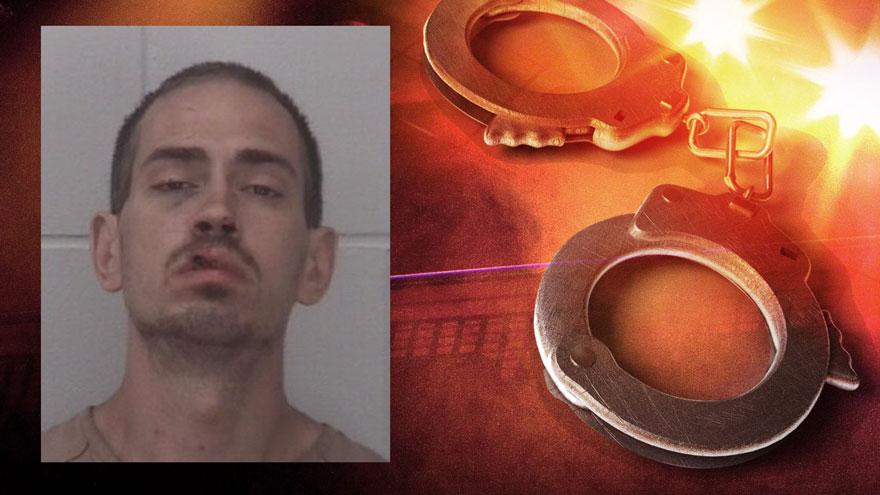 ELKHART, Ind. -- A man who was fleeing Elkhart Police struck several patrol vehicles during the pursuit early Monday morning, according to police.

At 5:08 a.m. an officer was traveling in the 1600 block of Franklin Street when a Chevy Silverado passed him in a no passing zone at a high rate of speed.

The Chevy swerved all over the roadway, causing other vheilces to leave the roadway to avoid being hit, police said.

The officer activated their lights and sirens to stop the Chevy, but the driver did not pull over.

In the area of 3rd Street and Doll Court, the Chevy collided with a squad car, police said.

It collided with a squad car again near Walker Park off Bristol Street, police said.

Police said the Chevy went off the road in the area of CR8 and CR10 and collided with three squad cars at this location.

The driver of the Chevy was removed from the vehicle and taken into custody.

He was identified as 31-year-old John Kenney of Elkhart.

The Chevy had been reported stolen and Kenney's license was suspended, police said.

Kenney was preliminarily charged with criminal recklessness with a vehicle, auto theft, resisting law enforcement, failure to stop for an accident, and driving while suspended.