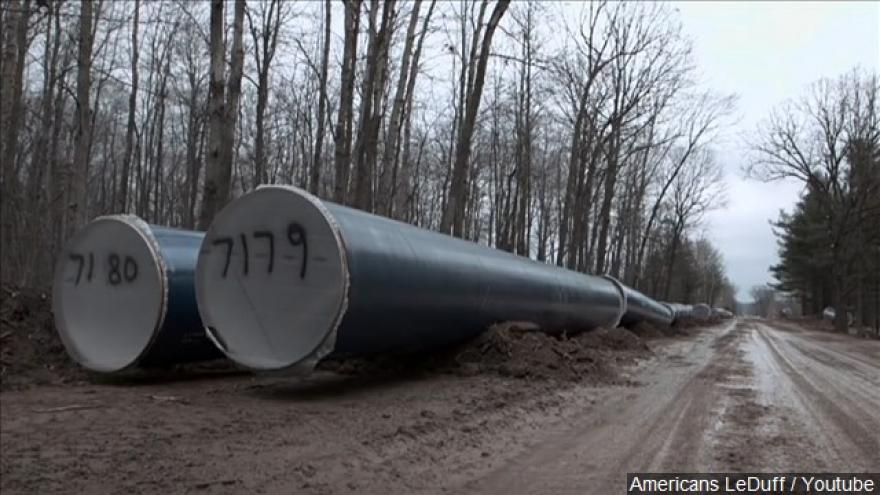 City spokeswoman Kristin Moore says she doesn't believe the estimate means work will continue beyond next year. She adds crews are running ahead of schedule with excavations.

The lines were damaged and the water became contaminated with lead because water from the Flint River wasn't treated to reduce corrosion. Water quality has improved since fall 2015.

Information from: The Flint Journal