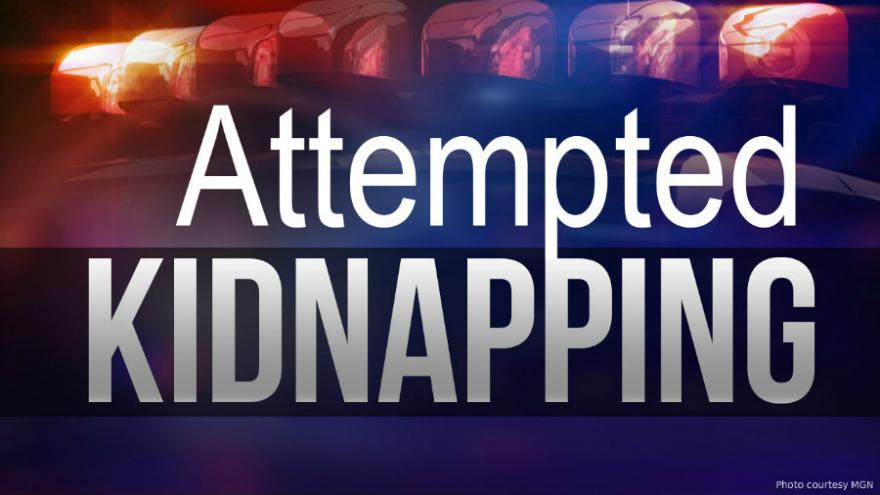 Flint, MI (WNEM) -- US Attorney Mattew Schnedier announced a man from Flint was sentenced to 260 months, nearly 22 years, in federal prison for kidnapping and being a felon in possession of ammunition. 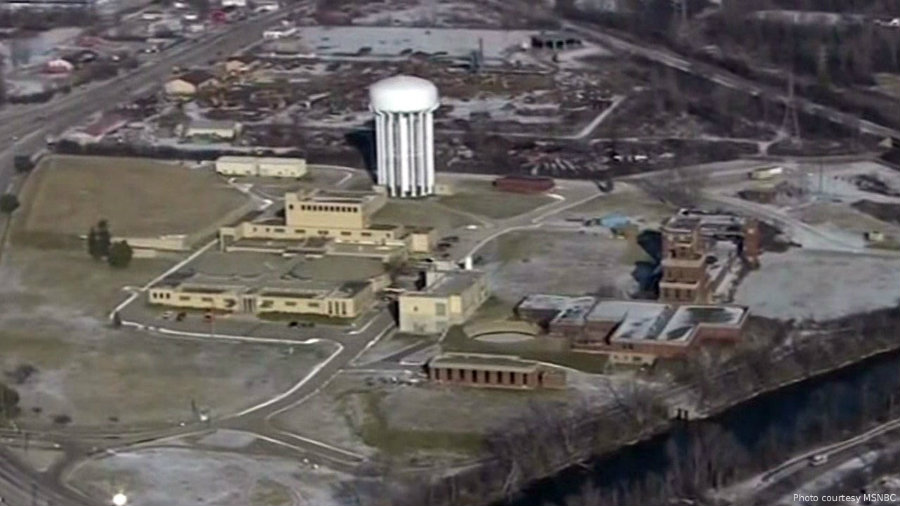 According to court documents, James Elbert III, a 29-year-old drug dealer, traveled from Arkansas to Michigan to collect a drug debt from a man.

Elbert and Bridges tied up the victim, put a plastic bag over his head, and took him to a vacant house in Flint.

When they arrived, the victim was taken to the basement where he was tied him up to a chair with a gag in his mouth secured by wrapping tape around his head and neck.

Elbert made a phone call to the victim’s family, threatening to kill the victim if his debt was not paid.

Flint Township Police Officers learned where Elbert and Bridges took the victim and rescued him before he was harmed again.

The victim was taken to a local hospital and was released in good condition.

“We are focusing on the most violent offenders in the Flint area in order to protect our citizens from violent criminal predators,” Schneider said. “Armed kidnapping is one of the most serious violations of public safety, making people vulnerable in their own neighborhoods. We will bring strong federal penalties against those who prey on citizens all across the Eastern District of Michigan.”

US District Court Judge Mattew Leitman imposed the sentence on Elbert after he pled guilty to kidnapping and being in possession of ammunition while he was a felon.

Due to Elbert’s previous record, he was designated an armed career criminal and career offender, which gave him a minimum sentence of 15 years in prison.