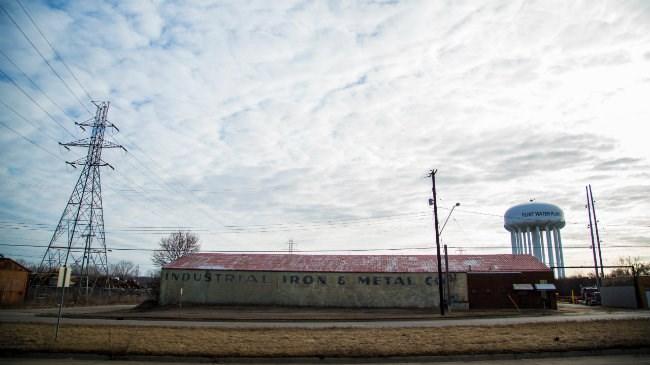 (CNN) -- Flint, Michigan, a city known for its water crisis, may have another noxious situation on its hands.

There will be no trash collection in the city until further notice, according to a statement from Flint Mayor Karen Weaver. City residents have been instructed to not put their garbage out on the curb for collection, because no one will pick it up, at least for now.

Flint city leaders, including Weaver and the Flint City Council, have yet to secure a new waste collection contract for the city. Their previous service agreement, with a company called Republic Services, has expired.

"Due to the circumstances, there will be no trash pickup in the city starting this Monday," the statement read. "Until a new agreement is officially in place, we ask that residents not set their trash out at the curb."

Weaver hopes to resolve the issue by sometime this week, according to her statement.

Flint City Council President Kerry L. Nelson said in a statement that "the interruption of waste collection services in the city of Flint is exclusively the decision of Mayor Karen Weaver."

Flint has been ravaged by a water crisis for years. In 2014, in a move to save money, the state of Michigan switched Flint's water supply from Lake Huron to the Flint River, a tributary notorious for its filth. The Department of Environmental Quality failed to treat the corrosive water, which ate into the city's iron and lead pipes, causing lead to leach into the drinking water.

On Friday, six current and former state employees, including the woman in charge of drinking water quality, were charged in a widening criminal investigation into the crisis. The allegations show a concerted effort to cover up warning signs of lead poisoning, according to prosecutors.

The investigation, so far encompassing more than 200 interviews and nearly eight months, is not over.

Additional charges could be forthcoming, state Attorney General Bill Schuette told reporters, comparing the matter to a mob investigation, which never starts "at the top."

CNN's Sara Ganim and Ray Sanchez contributed to this report.