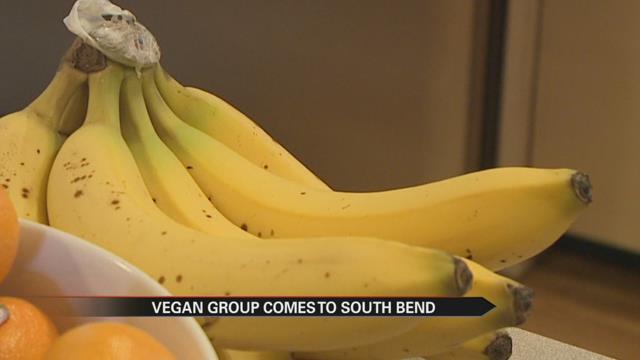 A new group working to feed the hungry is sprouting up in South Bend.

Food not Bombs is opening a local chapter.

The international group is in 1000 cities.

Rama Ganesan is spearheading the event.

“We really should not have people waiting in line to get food,” Ganesan said.

Wanting to find a way to provide healthy meals to everyone, Ganesan did some research, and decided to start a Food not Bombs group.

The organization was founded by Keith McHenry in 1980.

The group could also be called food not waste.

They collect stores and restaurants would normally just toss, and give it to the hungry.

One South Bend businesses owner has already offered to donate.

Jessie Miles is the owner of the Grateful Green food truck.

“Being able to give this food that would otherwise have to go in the trash away to somebody where it’s still edible food and it’s still healthy food,” Miles said.

The meals will all be vegan, but Ganesan says you don’t have to be to try it.

“The group does not take meat because meat spoils,” Ganesan said.

Things are in the planning stages now, but Ganesan sees the group working with local food pantries.