Ford dropping all but 2 cars from its North American dealerships 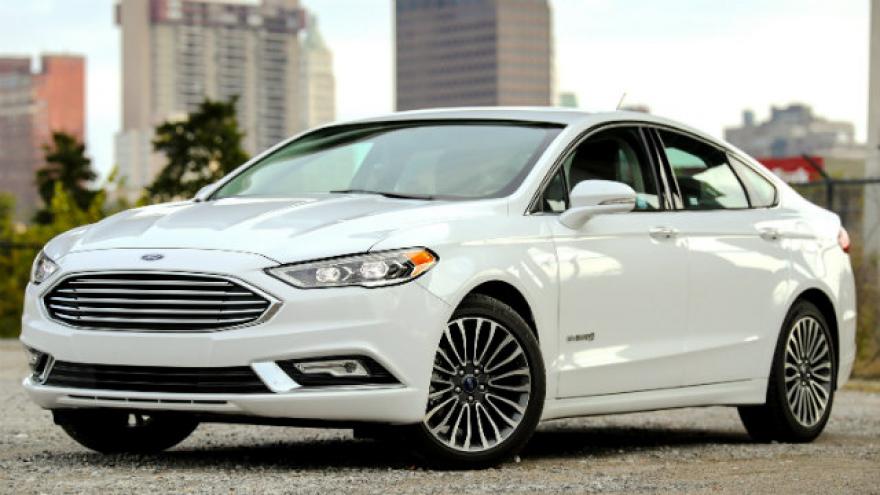 Ford said on Wednesday the only passenger car models it plans to keep on the market in North America will be the Mustang and the upcoming Ford Focus Active. Photo courtesy Shutterstock

(CNN Money) -- Car buyers these days love SUVs. They don't, however, love actual cars like hatchbacks and sedans --as Ford has learned.

Ford said on Wednesday the only passenger car models it plans to keep on the market in North America will be the Mustang and the upcoming Ford Focus Active, a crossover-like hatchback that's slated to debut in 2019.

That means the Fiesta, Taurus, Fusion and the regular Focus will disappear in the United States and Canada.

Ford will, however, continue to offer its full gamut of trucks, SUVs and crossovers.

By 2020, "almost 90 percent of the Ford portfolio in North America will be trucks, utilities and commercial vehicles," the press release says. "The company is also exploring new 'white space' vehicle silhouettes that combine the best attributes of cars and utilities, such as higher ride height, space and versatility."

By "white space," the company is referring to vehicles that don't fall neatly into the typical categories.

Ford has hinted it might decide to retire much of its sedan portfolio. Earlier this year, James Farley, the company's president of global markets, said Ford is "shifting from cars to utilities," which have been a bigger profit driver. It also reallocated $7 billion of research funds from cars to SUVs and trucks.

And it's not just Ford. Fiat Chrysler did away with the Dodge Dart and Chrysler 200 more than a year ago. And General Motors decided to scale back production of the Chevy Cruze, Chevy Impala, Buick LaCrosse and the Cadillac ATS and CTS.

—Peter Valdes-Dapena and Chris Isidore contributed to this report.