Formal charges filed in death of baby found in dumpster 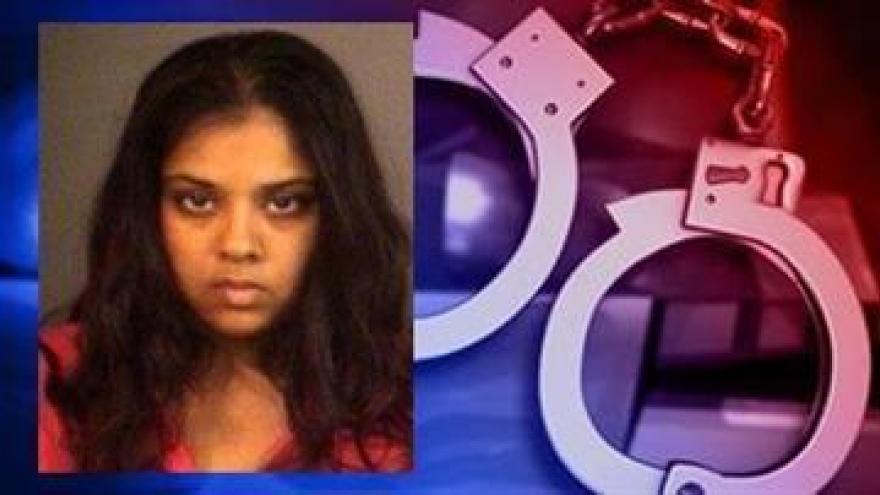 SOUTH BEND, Ind. – The woman who is accused of leaving her baby in a dumpster behind a restaurant on University Drive in Granger has been officially charged with neglect of a dependent, a Class A felony.

She is scheduled to be arraigned on Thursday.

According to the probable cause affidavit, when Patel went to the hospital Saturday, July 13, for vaginal bleeding but she denied giving birth.

The obstetrician who examined her found she was bleeding and there was an umbilical cord protruding. A second doctor was called in and also determined that Patel had just given birth to a child, according to the affidavit.

Doctors asked Patel about the whereabouts of the child. Eventually, Patel said she had delivered her baby in her home in Granger. She said she did not see the baby breathing or moving and thought it was dead, reports said.

Patel said she put the baby in a bag and placed it in a dumpster behind a store on University Drive.

Patel also told the staff that she was just two months along and had a miscarriage, reports said.

Doctors disagreed and said they thought she was between 28 and 30 weeks along in her pregnancy.

One of the doctors called St. Joseph County Police and ran to the store to search the dumpsters for the baby. Eventually it was found in a dumpster behind the Moe's Southwest Grill.

The doctor determined the baby was deceased. The doctor thought the child was premature and roughly 30 weeks old.

During autopsy, the pathologist determined the child was at least 28 weeks old and had been born alive and had taken a breath, according to the affidavit.

Detectives got a search warrant for Patel's phone and discovered that she had discussed her pregnancy with at least one person.

According to the affidavit, in her text messages Patel said she had obtained 2 drugs from Hong Kong in an attempt to abort her child. One of the doctors told police that drug would induce labor and end the pregnancy.

The other drug was designed to end the pregnancy but only if the fetus was under 9 weeks old. The doctor said that drug would have no effect on a 28 week old fetus, according to the affidavit.