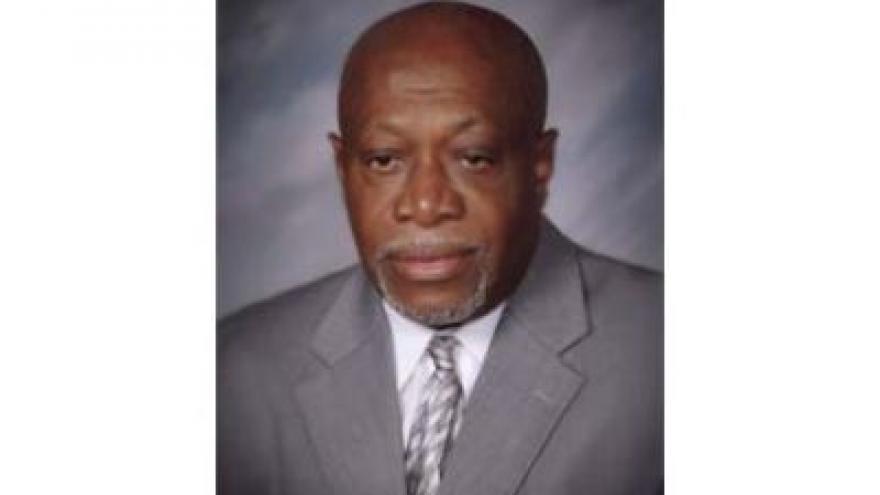 BERRIEN COUNTY, Mich. -- Former Mayor Wilce L. Cooke of Benton Harbor passed away this week at the age of 83.

Cooke was a 1958 graduate of Benton Harbor High School and began a career as a nurse at the old Mercy Hospital in Benton Harbor in 1968.

It was reported that Cooke had been battling cancer in recent years.