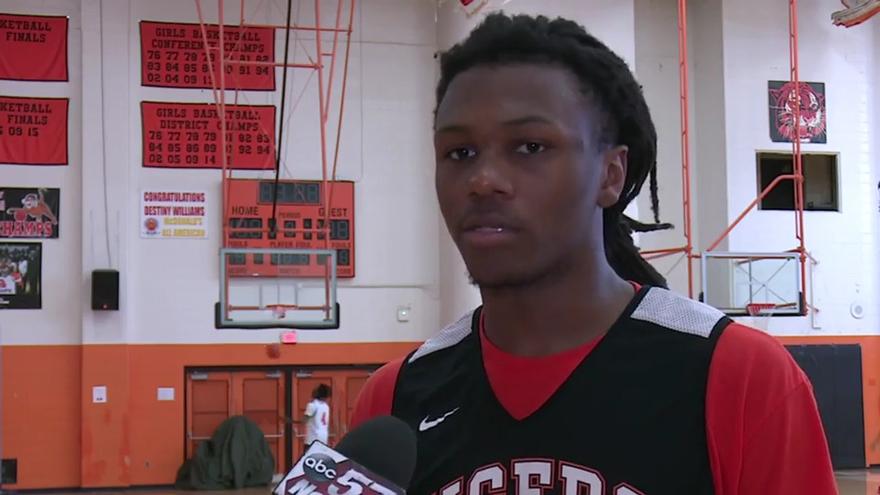 MARION COUNTY, Ind. -- A former Benton Harbor basketball standout and former Butler University player has been charged with rape, according to court records.

Carlos "Scooby" Johnson is charged with rape, attempted rape and sexual battery for an incident that happened in February 2021.

The university says he is no longer a student and hasn't been allowed on campus since the incident.

On August 12, Carlos Johnson was charged with Rape, Attempted Rape, and Sexual Battery. We can confirm that Mr. Johnson is no longer enrolled at the University and that he has not been allowed on campus since the date of this incident in early February.

The University takes these allegations very seriously and has a zero-tolerance policy for sexual misconduct, violence, and harassment, per our Sexual Misconduct Policy. Our top priority is the safety of our students and campus community, and the University provides support and resources to all students.

Out of respect to the students’ federal privacy rights and the ongoing criminal process, the University is not at liberty to divulge additional information at this time.