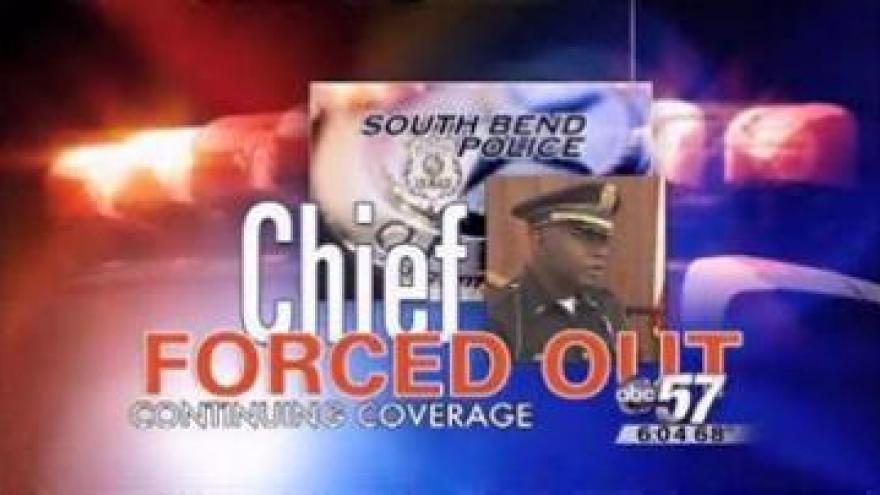 SOUTH BEND, Ind. -- On Tuesday, ABC57 News sat down with the new interim chief of the South Bend Police Department.

Interim Chief Chuck Hurley, took office in the middle of a scandal surrounding the former chief, Darryl Boykins. Boykins said he was forced out after the mayor learned of a federal investigation into the department.

On Tuesday, we learned which calls the South Bend Police Department records.

Hurley said the only recorded lines at the department are the ones going into the front desk and the dispatch center.

"There were no lines that were taped that anyone could monitor conversations, that might be private or even not private, called in by the public made to any other phone in this building," said Hurley.

Hurley said that the mayor has ensure that the devices that allowed certain lines to be recorded illegally have been removed.

"I know the IT people came in and made all the changes and that's about all I know about. I basically know the same thing that you know at this point," said Hurley.

Yet, last week former South Bend police officers told ABC57 News differently -- saying it was common knowledge that all phone lines coming into the police station were recorded and that it has always been like that.

Hurley disagrees,"i think there is a misconception maybe by some people that that is the case and that is not the case. It would be illegal if you did that".

ABC57 News expected to learn more about the chief's dismissal and the recordings from an executive session the South Bend common council was scheduled for 6 p.m. on Wednesday. However, on Tuesday afternoon, the executive session was canceled.

Council President Derek Dieter said the session was canceled because two members of the council could not attend.