Former employee charged with fraud for unauthorized use of credit card 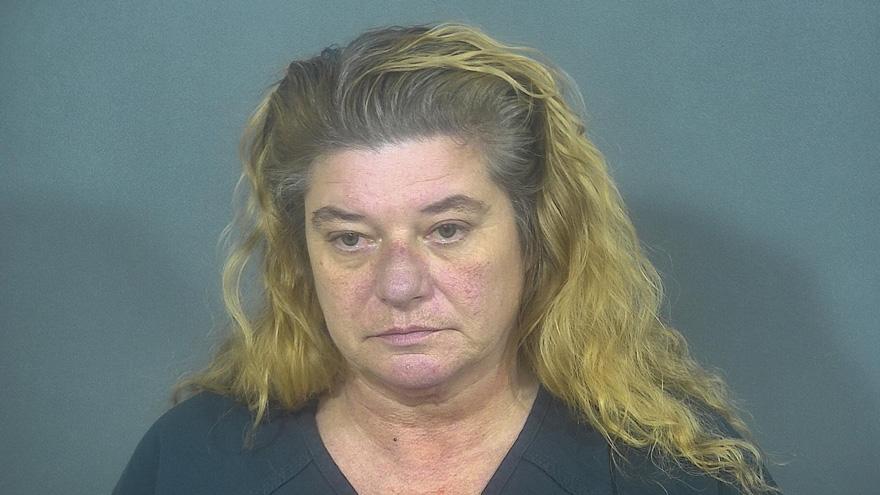 ST. JOSEPH COUNTY, Ind. -- A woman has been charged with fraud for allegedly making unauthorized purchases on a Menard's credit card, according to court records.

There were multiple purchases with the credit card that were not authorized, reports said.

Police obtained photographs and surveillance video from the purchase.

The surveillance showed a woman purchase Lil Chub Sausages and a USB car charger, according to the probable cause affidavit.

On January 15, the surveillance video was shown to the owner of the business that reported the unauthorized charges.

The person identified the woman as Leesa Doczy, 49, a former employee, according to the probable cause affidavit.

Doczy was charged with one count of fraud in March 2019.

She was arrested on Tuesday and is scheduled to be arraigned on Wednesday.