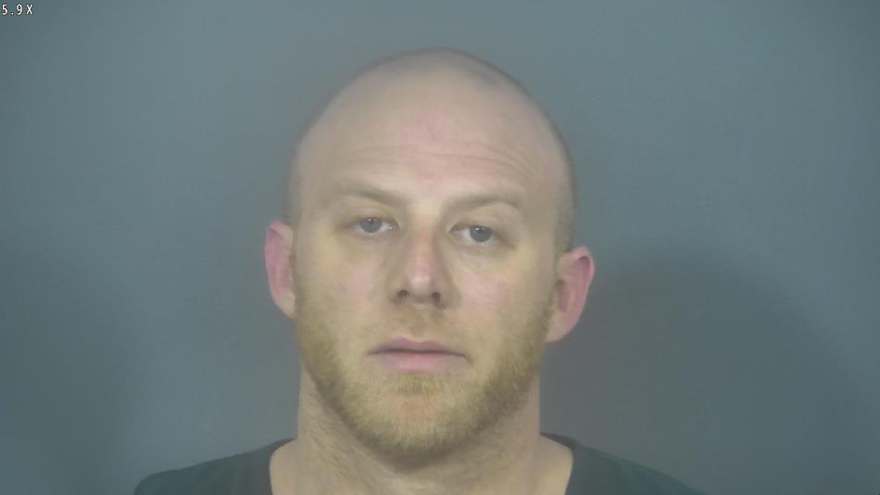 ST. JOSEPH COUNTY, Ind. -- A former employee’s boyfriend is accused of stealing approximately $19,000 in cash from a business in South Bend, according to court records.

On Thursday, South Bend Police were called to a business in the 3000 block of S. Main Street to investigate a burglary.

Surveillance video showed a man arrive to the business in a silver pickup, use a key to enter the business and a code to disarm the alarm, reports said.

Once inside, the man attempted to get into the safe, but was unsuccessful.

The person left but returned later with a second person. The two people entered the office, then the video cut off, reports said.

The owner said he recognized the man in the video as Joshua Napier.

Napier is the boyfriend of an employee who had been terminated the day before, the owner told police.

The former employee still had a key to the business, knew the security code and the combination to the safe, according to the probable cause affidavit.

Napier was taken into custody while wearing the same clothing as seen in the video, according to police.

Napier was charged with one count of burglary.