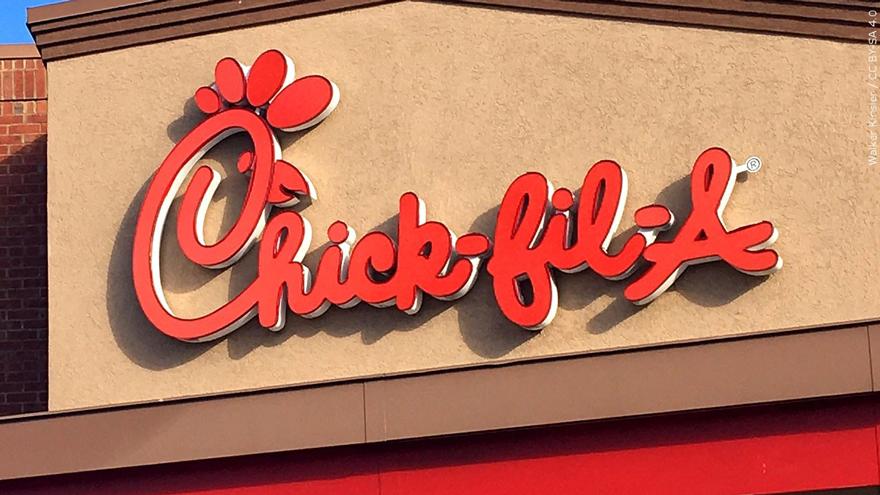 BIRMINGHAM, Ala. -- Two former employees of Chick-fil-A in Alabama have been sentenced for a conspiracy to steal $492,000 from the company, according to the US Attorney's Office.

Larry James Black Jr of Center Point, Alabama, was sentenced to 30 months in prison. He pleaded guilty to conspiracy to commit wire fraud and bank fraud in September.

Joshua Daniel Powell, of Moody, Alabama, was sentenced to 15 months in prison. He pleaded guilty to conspiracy to commit wire fraud in June 2021.

The plea agreement says Powell and Black were employed by Chick-fil-A in Five Points South between April 2018 and January 2020. During that time they created fraudulent email and digital payment accounts that imitated the look of official company accounts, then diverted customer payments to those accounts.

Most of the payments were for catering orders from large customers.

Black is also accused of forging payroll records and misrepresented his income in order to get a mortgage, reports said.