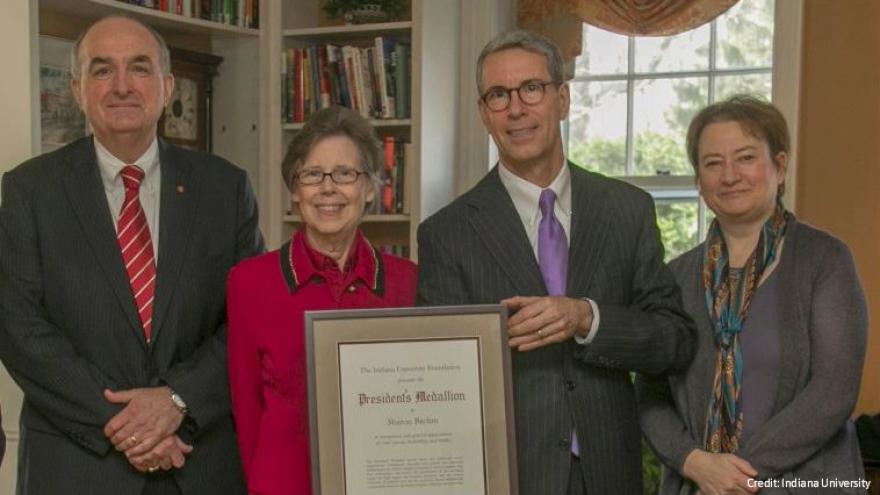 According to IU, Sharon Brehm was the first woman to be the Bloomington chancellor.

"Indiana University is deeply saddened by the passing of Sharon Brehm, who served the university admirably as a senior administrator, an exceptional scholar and an enthusiastic teacher." IU President Michael A. McRobbie said.

Brehm was a Virginia native and got her bachelor’s and doctorate from Duke University. She also received her master’s from Harvard.

Brehm was involved in many events and played a role in the field of psychology throughout the 2000’s.