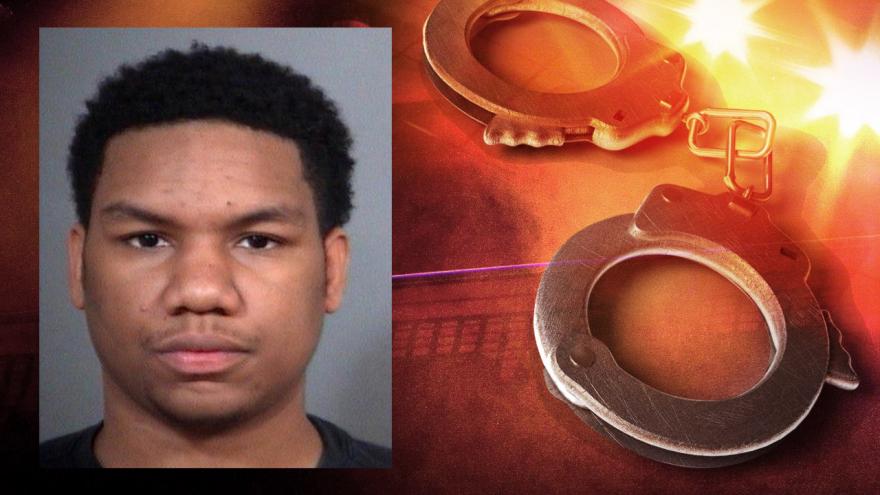 SOUTH BEND, Ind. -- A former IU South Bend student who was accused of raping a young woman at a campus housing complex has been found not guilty by a jury. He allegedly recorded video of the incident and shared it on Snapchat.

Joseph Bannister was found not guilty of one count of rape after a three day trial.

The victim told police she had been drinking and remembered sitting in a chair in Bannister's room, then the next thing she knew, she woke up on her couch with bruising on her upper thighs..

At the time of Bannister's arrest, in July 2017, he was no longer an IU student.