ELKHART COUNTY, Ind. -- The former Jimtown teacher who was captured on surveillance video striking a student was sentenced to one year of probation Thursday afternoon.

Michael Hosinski accepted a plea agreement in June for one count of battery resulting in bodily injury, a Class A misdemeanor.

Before the sentencing, Hosinski was given an opportunity to speak, but he declined. His attorney spoke and said Hosinski has taken this seriously.

The state said the case was, "very troubling on a lot of fronts." If the child had been younger, the case would have been a felony.

She said while the student may have been considered difficult, lots of students are difficult. What happened in this situation was inappropriate.

The court accepted the plea agreement and entered a plea of guilty.

Hosinski was sentenced to one year in prison, with the sentence suspended to one year of probation. He also must submit to an anger evaluation and follow up with any recommendations. He was issued a no-contact order for the victim.

Hosinski was fined $1,000 but the fine was suspended. He must pay a $100 child abuse prevention fee.

The judge said before she was ever assigned the case, she saw the video of the incident on the news. She called the video "horrific."

Based on the presentence investigation, she believed Hosinski has taken this seriously and has agreed that no situation would make it appropriate to strike a child.

Hosinski was a social studies teacher and JV football coach at Jimtown when he was captured on video striking a student in the hallway.

Shortly after the incident, Hosinski retired.

“Mr. Hosinski was a beloved teacher by all accounts for over forty years at Jimtown; football coach, teacher, everyone loved him, and by all accounts this was extremely out of character for him,” said Criminal Defense Attorney Kayla Christofeno. “I know that this has affected him very greatly, and emotionally, it’s something that he’s really taken on. And I also respect the fact though that he did not run or hide from it, I think that it’s sad for every person involved, Mr. Hosinski included.” 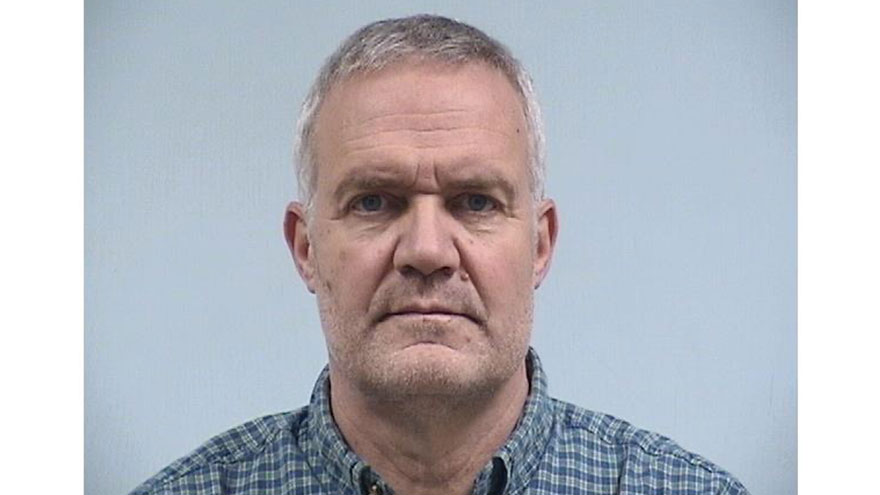