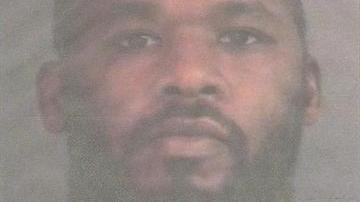 On Aug. 12, a seven-hour standoff with police concluded when police say Brown went into his garage and shot himself in the stomach.  The bullet missed all of his vital organs.  He was taken by ambulance to a secured facility to receive medical treatment.

Four days after the standoff, prosecutors charged Brown with two counts of criminal confinement, one count of domestic battery, and a warrant was issued for his arrest.  The delay in the warrant being served was because Brown was still receiving medical care.

The same day, his family released a statement citing multiple collisions in his NFL career as the reason for his behavior.

Brown's next court date is Sept. 20 at 8 a.m.  Judge Miller is presiding over his case.  Brown's attorney is Bill Stanly.  The arraignment judge entered an automatic 'not guilty' plea.  Brown has 30 days to change this plea, if he chooses to do so.