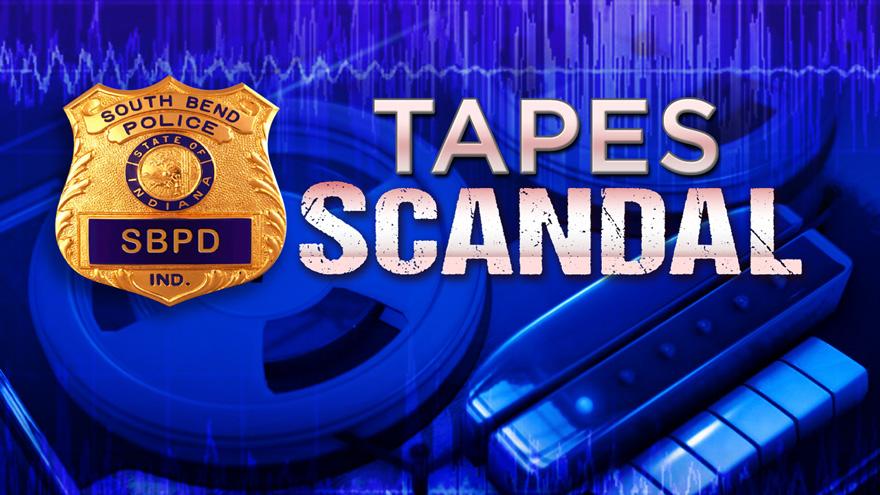 SOUTH BEND, Ind. -- New documents have been filed in the ongoing police tapes case. The former South Bend Police officers who are trying to prevent the tapes from being released filed a brief in their appeal of the latest court decision.

In May 2021, a judge ruled the disputes in the case had all been resolved and, once all appeals were exhausted, the city administration should hand over the tapes to the South Bend Common Council.

The former officers and one officer's spouse, who have already settled civil cases with the city, are trying to prevent the release of the tapes. They include Tim Corbett, Steve Richmond, Dave Wells, Brian Young and Brian's wife Sandy Young.

The court has already stated Tim Corbett and Steve Richmond were not on the tapes.

In the brief filed Monday, the former officers allege the court made four errors:

First, they allege the court erred in dismissing them from the case because they had a settlement contract that specifically allowed for them to challenged the disclosure of the tapes and recordings. The court found their claims have been settled.

Second, they argue the court should not have dismissed them as interpleader defendants because they have a stake in whether the recordings and tapes should be released.

Third, they argue the court erred in determining Sheldon Scott, James Taylor, and Scott Hanley, the 'new intervenors' lacked standing in the case even though the three had conversations on Captain Young's line between February and July 2011, when the recordings were made.

The former officers want the court to reverse these four decisions and remand the case for consideration and determination of the legality of the recordings and tapes.