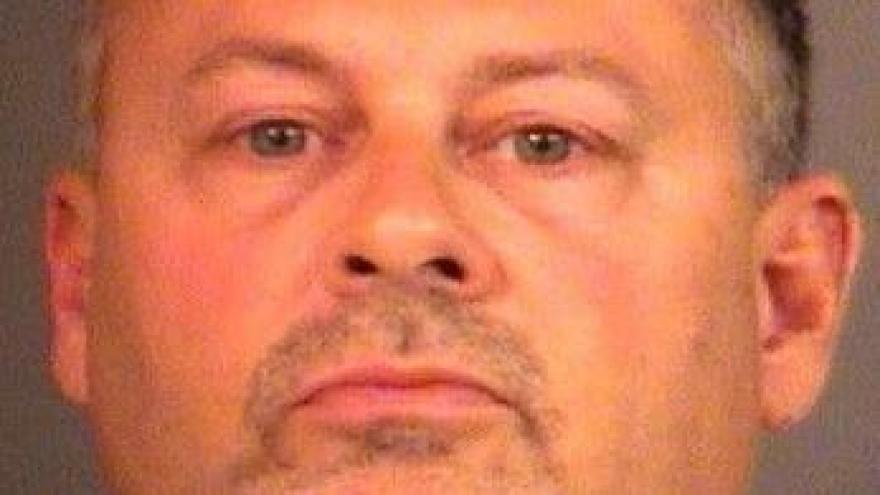 The former owner of the Granger Tiki Tan, who pleaded guilty to illegally recording videos of his nude customers, was sentenced to jail on Wednesday.

"You can walk around this community with your head held high, recognizing you're not going to run into Al Reasonover for some time," said Eric Tamashasky of the St. Joseph County Cybercrimes Unit.

Reasonover was to 16 months for each of the three voyeurism charges and 30 months for obstruction of justice.

He must serve the voyeurism charges consecutively, for a total of 48 months in jail. The 30 months for the obstruction of justice charge was suspended.

He must serve one year probation once released.

The child exploitation charge was dismissed as part of a plea agreement.

"For each victim, the fact that he will spend more than 1 year behind bars, for each victim I think really validates the effects and the harm that was done to them," said Tamashasky.

One of those victims talked with ABC 57 off camera after speaking to the entire courtroom about the pain Reasonover's crimes has caused her.

She says she trusted Reasonover as one of his employees and he violated that trust.

While she feels somewhat safer after sentencing, the victim says closure will take some time as she's still recovering.

"It takes an amazing amount of courage to come forward, go to a police department and say I think I've been victimized," said Tamashasky.

As part of his plea deal, Reasonover took a polygraph to confirm there were no other victims or videos and reassured investigators the videos are gone for good.

"There's a lot of felonies you can commit very easily with iPhone. Al found four of them," Tamashasky said.