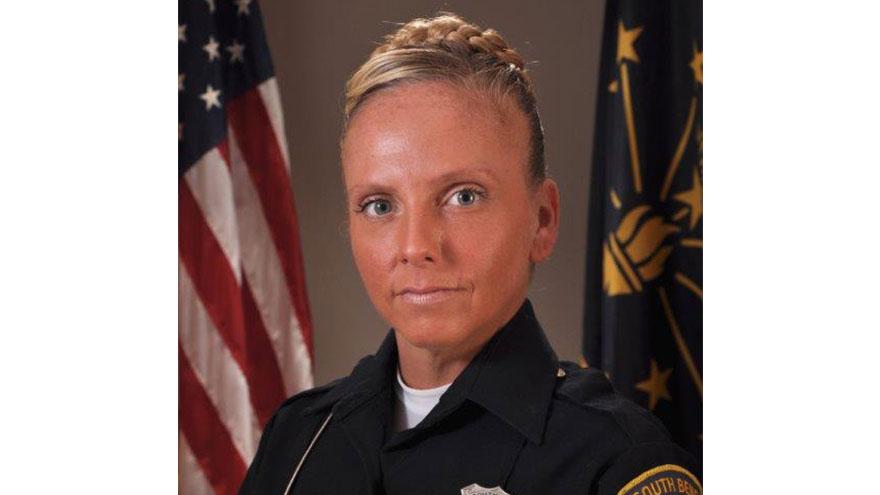 SOUTH BEND, Ind. -- A federal court awarded former South Bend Police Officer Joy Phillips $35,000 in damages, and $48,871.43 in front pay, back pay, and prejudgment interest. She sued the city alleging she was retaliated against for filing a complaint with the EEOC.

Phillips sued the City of South Bend alleging she was subjected to discrimination, sexual harassment and retaliation while employed at the South Bend Police Department.

The court ruled in favor of the city for the sexual harassment and discrimination allegations, but allowed the claim of retaliation to go to a jury trial.

During the trial it was revealed Phillips was the subject of three administrative investigations the first 14 years she worked for the department.

She filed an EEOC complaint for discrimination in October 2014. She said the retaliation began after that complaint was filed.

Evidence presented in court showed she had 12 administrative investigations in the 16 months following her EEOC complaint.

She said she was disciplined for the following incidents according to court documents:

On March 2, 2016, the chief gave Phillips charges that totaled a 54-day suspension without pay. When she refused to sign the document acknowledging receipt, she was relieved of duty indefinitely with pay.

In addition, she was prohibited from leaving St. Joseph County and for continuing with her training to maintain her certification as a police officer. She also had to turn in her badge and weapon.

Because the judge determined Phillips was constructively discharged, meaning working conditions were so intolerable any reasonable person would resign, she was entitled to back and front pay.