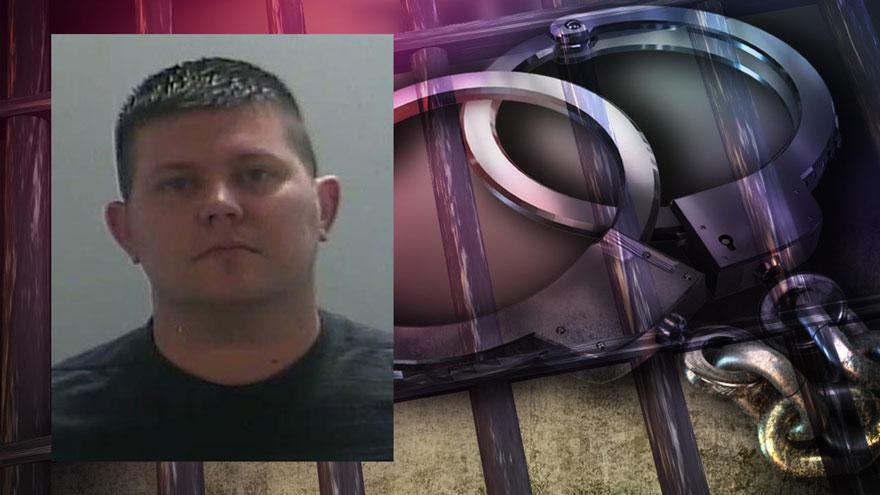 WHITLEY COUNTY, Ind. -- A former officer with the South Whitley Police Department, who was also a School Resource Officer at Whitko High School, was arrested on Friday.

Matthew Gilbert, 34, was arrested on one count of failing to report a rape.

Indiana State Police initiated an investigation after a complaint was made in February alleging a 16-year-old female told Gilbert at the beginning of the school year that she had been raped, but there was no initial investigation or follow up.

The investigation was submitted to the Whitley County Prosecutor's Office and it charged Gilbert with failure to report a rape or sexual assault, a Class B misdemeanor.

Gilbert was incarcerated in the Whitley County Jail and has since bonded out.  He is scheduled to appear in court Monday afternoon.