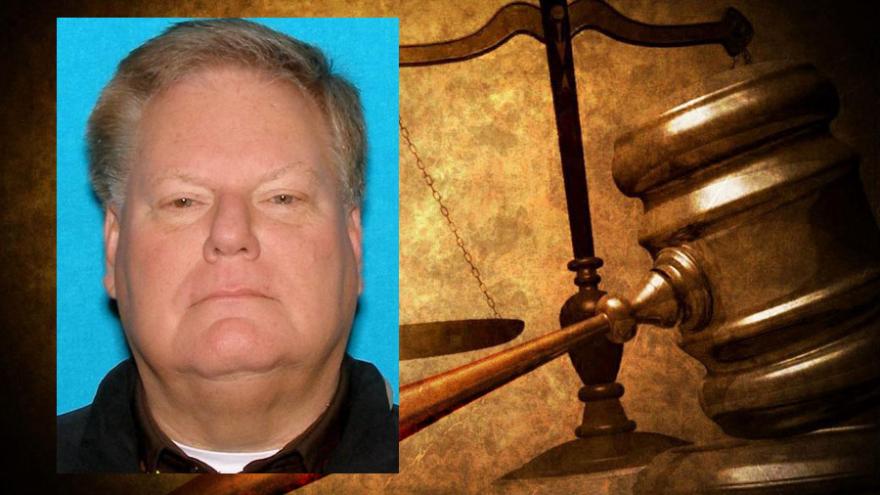 PULASKI COUNTY, Ind. -- Former Pulaski County Sheriff Michael Gayer was found not guilty on all counts at trial. He had been accused of stealing weapons and ammunition from the sheriff's department.

Gayer was indicted by a grand jury on two counts of theft, three counts of official misconduct, one count of obstruction of justice and one count of deception after leaving office.

The charges were related to firearms reported missing from the Pulaski County Sheriff’s Department's inventory and evidence storage, according to the Marshall County Prosecutor’s Office.

“A Grand Jury of Pulaski County citizens reviewed the wrongdoing within the Pulaski County Sheriff’s Department from 2007-2014, and determined an Indictment should issue for Michael Gayer. The office of the Special Prosecutor carried the Indictment of the citizens to fruition through trial before a jury. Evidence submitted to the jury demonstrated wrongdoing; however, the jury determined such wrongdoing did not rise to penal punishment. We respect the acquittal, and the process that brought the investigation to a close.

Moreover, comments demeaning the investigation, Grand Jury Indictment, jury trial, and Special Prosecutor’s role are regrettable and breach even the most minimal standards of professional conduct.  They degrade the criminal justice system and citizens involved therein.”

The other person charged in this case, Ronnie L. Patrick, pleaded guilty to one count of obstruction of justice in April 2018 and the other charges against him were dismissed.

“Justice was done in this case.  Gayer was publicly lambasted since his 2016 indictment on 7 public corruption related charges.  The Special Prosecutor, Nelson Chipman from Marshall County, bit off more than he could chew, and Gayer’s legal defense brought a sledgehammer to the Special Prosecutor’s case.  Gayer had faithfully served this state as an Indiana State Trooper for 27 years, and 8 years as a two term elected Sheriff for Pulaski County.   He deserved better than this, and we want to thank the courageous jurors who stood up and did the right thing  Its really sick what they did to this local hero, this former law enforcement officer deserved better than a bogus indictment as his retirement “gift”.   Many of his former law enforcement “friends” shunned him since he was indicted  as well as many in the community as well.  He deserved better after he faithful served this community for 35 years as law enforcement.  Every first year law student learns that a ‘prosecutor can indict a ham sandwich’.  Nelson Chipman is in a position of great power and his actions can drastically effect a person’s life.  His continued pursuit of Gayer through a trial was unfair in our view, and we highly doubt he learned any lessons from this due to the extraordinary degree of arrogance he demonstrated in this case.   His attorney, Bryan L. Cook, from Indianapolis, ‘returned to his home county, to defend this local hero”’’.