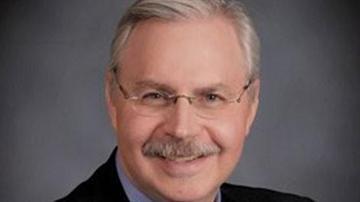 Weigel resigned as the district superintendent on February 24, but will remain a consultant for the district through June 30, 2014.

Weigel resigned because of "irreconcilable and fundamental differences" between Weigel and members of the administration and the Board of Education.

According to the agreement:


Weigel signed the agreement on February 25 although he had a 21-day period to sign it.

He had seven days to revoke the signed agreement.

The Board of Education says if they had paid out Weigel's contract it would have cost the district double the separation agreement cost.

The board also said that keeping Weigel on as a consultant while they work to find a permanent replacement would help ensure a smooth transition.