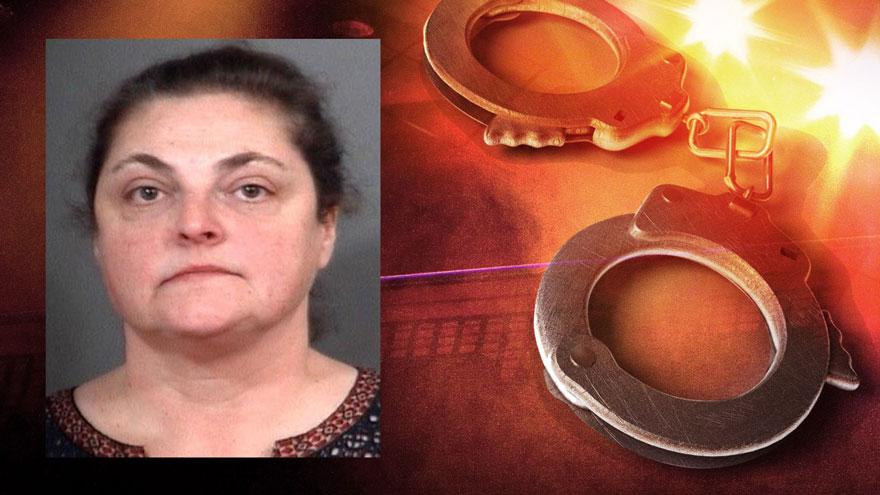 ST. JOSEPH COUNTY, Ind. -- The former clerk at the Olive Township Trustees Office has been charged with one count of forgery for allegedly writing township checks to herself and on her behalf, according to court documents.

Sherri Houser has been charged with one count of forgery.

Houser was the only employee of the Olive Township Trustees Office

During an audit by the Indiana State Board of Accounts in 2017, it discovered Houser had written checks from the trustee account to herself and third parties on her behalf, according to the probable cause affidavit.

The checks were not for work done on behalf of the township and she did not have permission or authority to write the checks, according to court records.

Houser allegedly wrote 14 checks between December 2014 and December 2016 totaling $11,531.96 to herself, according to the probable cause affidavit.

In addition, she allegedly used township funds to pay her electric bill.

The State Board of Accounts said it incurred costs of $2002.32 during the investigation and requested reimbursement in that amount.

After the audit report was complete, the Indiana State Police interviewed Houser.

During that interview she stated with the exception of two checks, the rest were prepared and signed by her without permission or authority. She also said she agreed with the findings of how much she owed the township, according to the probable cause affidavit.