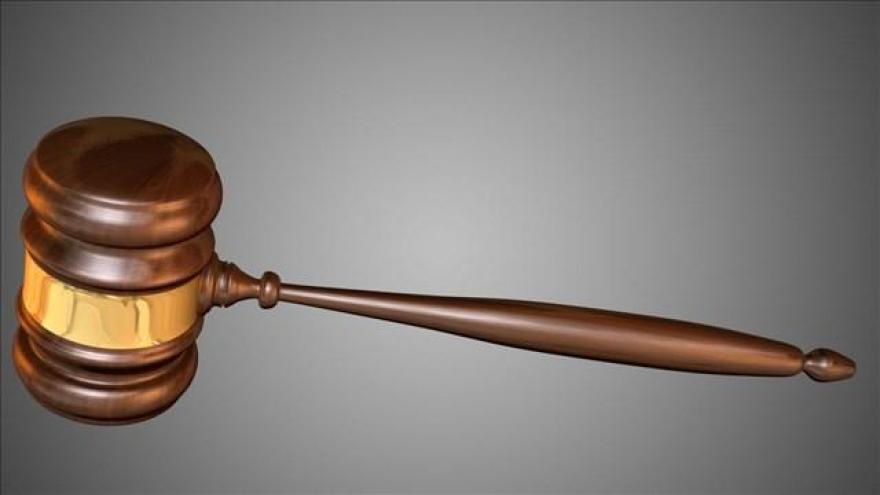 Klingerman admitted from 2011 to April 2013, he used the library card once again for unauthorized personal expenses.

He now faces up to 20 years in prison, up to a $250,000 fine and will have to pay restitution as part of his plea agreement.

Dry most of Sunday, then rain/snow showers

Humane Society of Saint Joseph shuts down due to Coronavirus

Today 92° Times of sun and clouds