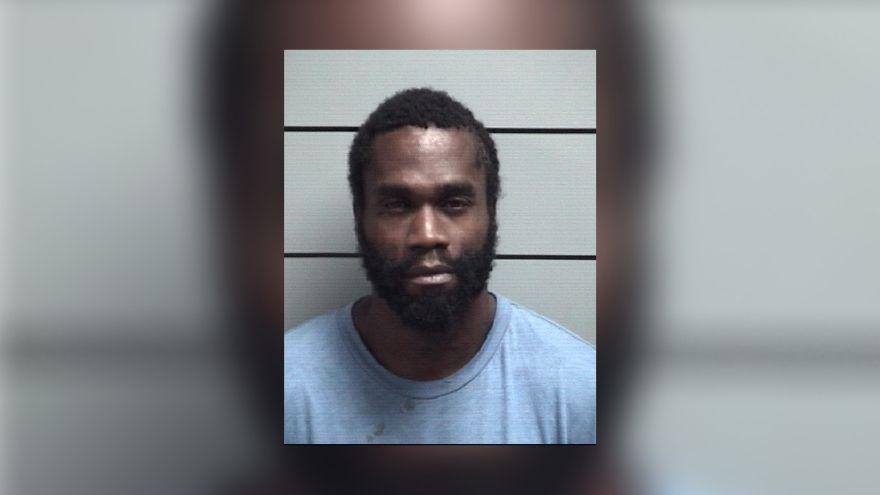 BOURBON, Ind.—A 34-year-old man from Fort Wayne was arrested on August 18 following an incident near Bourbon, according to the Marshall County Police Department.

While police were responding to the alarm, a dark colored pickup truck was seen leaving the liquor store and then driving west on Lincoln Highway, police said.

A Bourbon police officer attempted to perform a traffic stop on the vehicle but a passenger left the vehicle, running away, as the vehicle continued driving west, reports said.

According to police, the pursuit continued to the area of Iris Road, where the vehicle hit stop sticks placed by a county officer. The vehicle then ran off the road and was involved in a property damage crash.

Laydon Nathaniel Butler-Umanos, 34, of Fort Wayne, was arrested at the scene of the crash.

Butler-Umanos was taken to the Marshall County Jail on suspicion burglary and other felony-level charges.