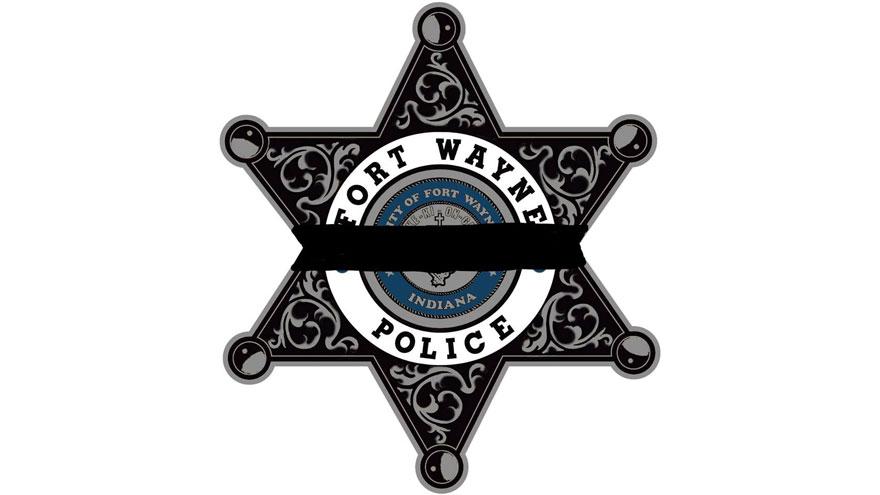 FORT WAYNE, Ind. (AP) — A Fort Wayne Police officer collapsed and died following a chase of a man suspected of stealing a vehicle.

Fort Wayne Police say officers chased a vehicle Monday night that was reported stolen and the suspect drove into a greenway along the St. Marys River before crashing.

Police say 50-year-old Officer David A. Tinsley, his police dog and an officer in training searched the area.

Police say Tinsley was returning to his vehicle when he collapsed due to a medical issue.

Tinsley, a 16-year veteran of the department, was pronounced dead at a hospital.

Faiers is facing charges including resisting law enforcement. Court records don't list a lawyer for him.