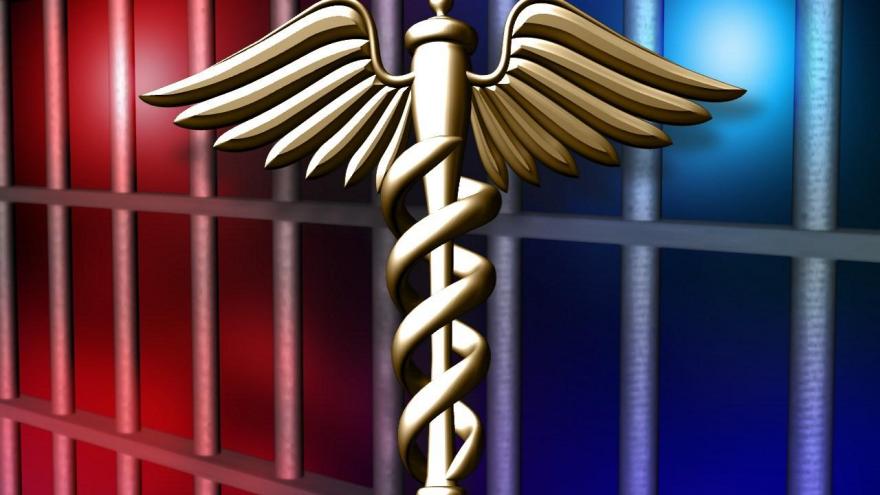 FLORENCE, AZ -- Four inmates were taken to the hospital Wednesday night after a fight broke out between 80 inmates at the Red Rock Correctional Center in Eloy, according to the Arizona Department of Corrections.

Staff responded and stopped the fight, securing the unit.

Four inmates were taken to hospitals for medical treatment of fight-related injuries. No staff members were injured during the incident, DOC said.

The unit will remain locked down as investigators look into what started the fight and work to identify the instigators. DOC said the unit houses 928 inmates.

Stay with KGUN9 and kgun9.com for updates on this developing story.