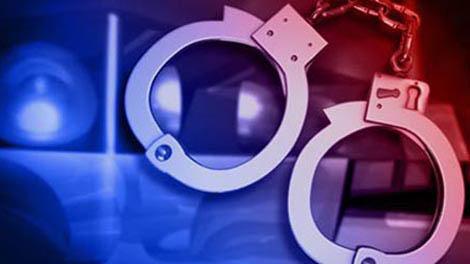 Around 7:35 a.m. on Monday, police were called after several vendors at the St. Joseph County Fairgrounds were robbed at gunpoint and tied up. They freed themselves and called 911.

The four Ohio men were arrested after a St. Joseph County deputy stopped their car for a traffic violation and recognized their description from the incident at the Fairgrounds.