Fourth arrest made in murder of Brandon Jackson 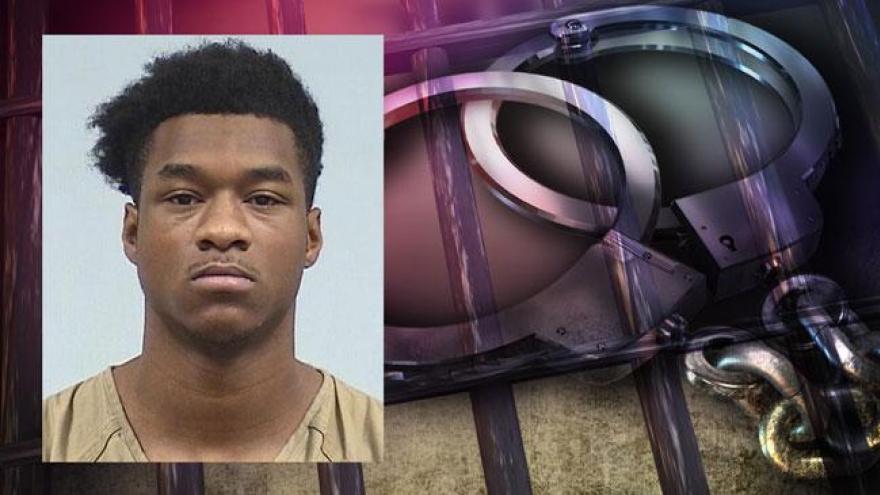 Murder charges have been filed against a second person in the murder of Brandon Jackson on June 23, 2016 at a residence on W. Garfield Avenue, according to the probable cause affidavit obtained by our reporting partners at The Elkhart Truth.

According to the probable cause affidavit, Joemongee L.L. White, Tyrell Beavers, Shyla Southern, Darnisha Sarll and a man whose identity was not revealed went to Jackson's home with the intention of robbing him.

During the alleged robbery, Jackson was shot and killed.

Tyrell Beavers was charged with murder and pleaded guilty in October 2016. He was sentenced to 45 years in prison in November.

White will be in court in January.

Southern was charged with murder but that charge was dismissed and she was found guilty of robbery taking property by force through a plea agreement. She was sentenced to 14 years in prison.

Sarll has been charged with robbery taking property by force. Her trial is scheduled for January.