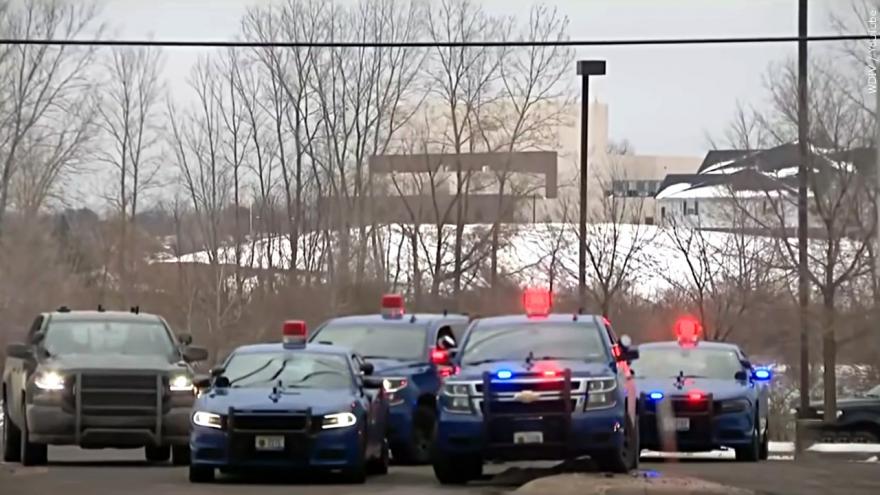 OXFORD TOWNSHIP, Mich. (AP) — Authorities say a 17-year-old boy has become the fourth student to die from a school shooting in Michigan.

The suspect remains in custody.

Seven other people were wounded, some critically, including a 14-year-old girl who was placed on a ventilator after surgery.