Frat Brother Speaks Out about Death at PSU 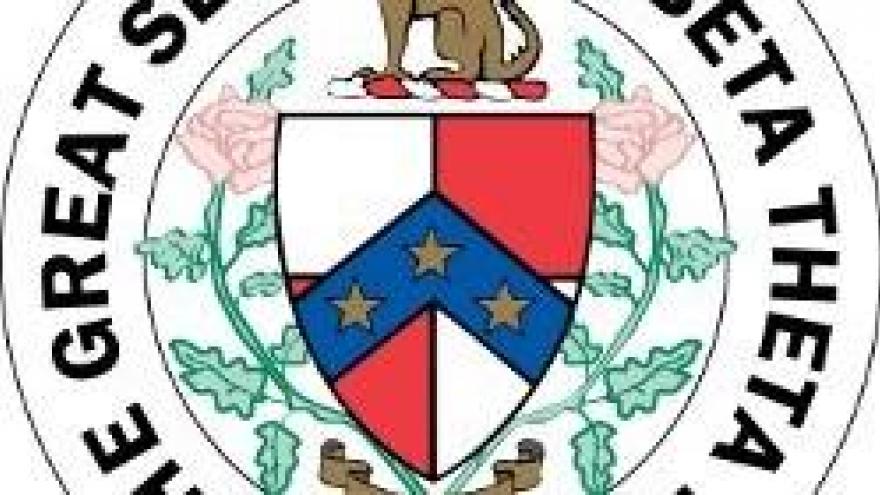 UNIVERSITY PARK, PA -- A member of the Penn State fraternity where a pledge died back in February is now speaking out.

It comes after 18 of his fellow frat brothers were charged Friday in connection with the 19-year-old student's death.

"This was a preventable tragedy. It did not have to happen."

"There were people surrounding him, pointing and laughing. I said, 'what's happening? Why's Tim on the couch?' and they were like, 'oh, he's fine, he just had too much to drink,'" Davis recalled.

Friday, involuntary manslaughter, hazing, and other charges were filed against eight fraternity brothers including Gary DiBileo Jr. of Scranton.

Court documents detail a night of intense hazing with alcohol and a group of frat brothers watching Piazza squirm and struggle after falling down those stairs.

Davis wasn't charged. He says he wanted to call for help.

"I said, 'we should call 911, he should be in an ambulance.' I was screaming," said Davis. "I was told I was overreacting, I was crazy. I said if he fell down the stairs, maybe he has a concussion, or worse. They said that's a myth. Then I was questioning myself, do I know what I'm talking about?"

Davis said after only two months in the frat, he feared going over the heads of leadership to call for help.

"This is the result of a feeling of entitlement, flagrant disobedience of the law, and disregard for moral values," Jim Piazza, the victim's father said on Friday.

The president of Penn State agrees. The Beta fraternity is banned for good and a lot of changes have been implemented to the Greek system at Penn State.

"We have some young men in very serious legal trouble, and I hope that's a profound message to every single student, not just on this campus, but every campus that's having a problem with excessive drinking and hazing," said Penn State President Eric Barron.

"When you think something is wrong, you shouldn't be afraid to speak your mind. I was manipulated into thinking everything was going to be fine," said Davis.

In all the Centre County D.A. says 18 fraternity members will be charged in this case. Those facing the most serious charges were arraigned Friday.

The rest are expected to face their charges this week, including Ed Gilmartin of Scranton. He's accused of tampering with evidence.