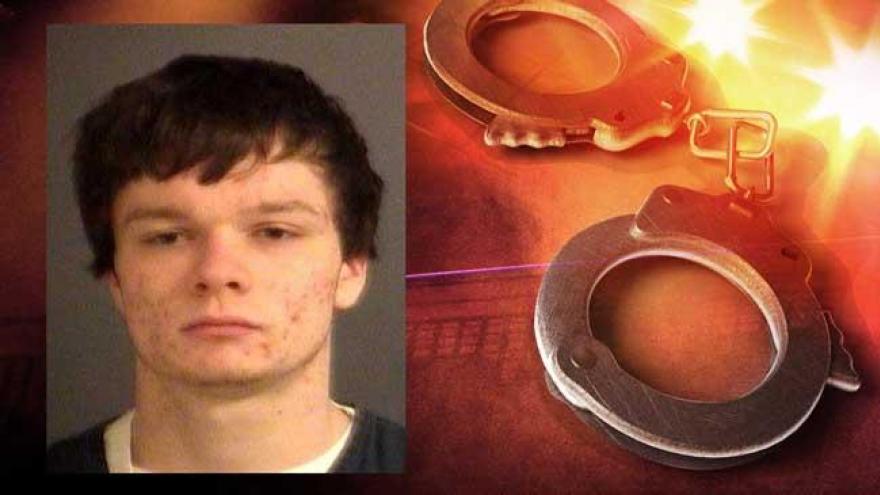 The St. Joseph County Police Department has made an arrest in a fraud case from January after they posted photos of the suspect on their Facebook page.

The victim contacted the St. Joseph County Police Department on January 19 after someone broke into her vehicle while she was at the veterinarian's office and stole her purse.

The detective investigating learned the suspect used the card at 7-Eleven and obtained surveillance photos of the suspect.

The photos were then posted to the department's Facebook page.

A man called the detective and identified his son, Tyler McPhail, as the person in the surveillance photos.

McPhail's father told police his son had recently confided in him he had been breaking into cars and stealing things.

McPhail was arrested Monday on two counts of fraud.