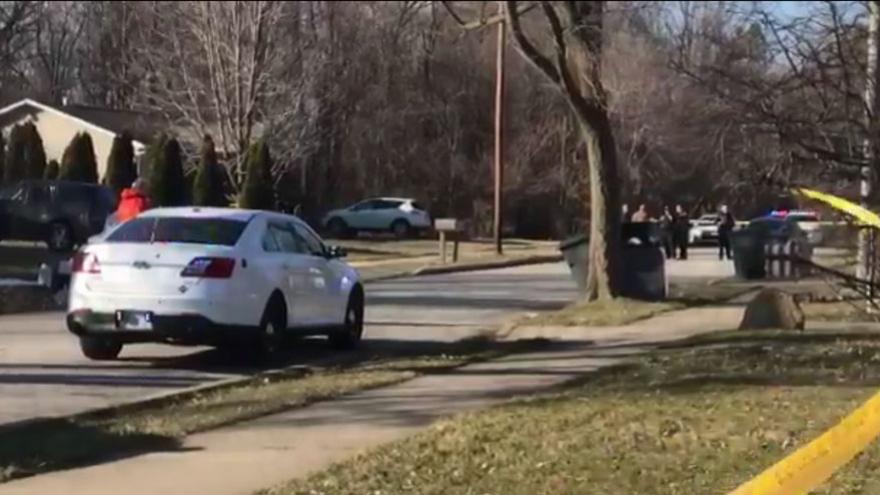 South Bend Police are responding to the Fremont Park area to investigate a possible shooting that happened around 5 p.m.

Dispatch confirmed police were dispatched to the 1900 block of N. Fremont Street.

According to SBPD, one of the victims is a 23-year-old male and is in critical condition.

Markings have been put down on the street. pic.twitter.com/kPnmHL8zEe

Dispatch says two victims drove themselves to the hospital. At least 10 police units on scene. pic.twitter.com/2ax3sVLcw4