Fridays by the Fountain returning for 18th year 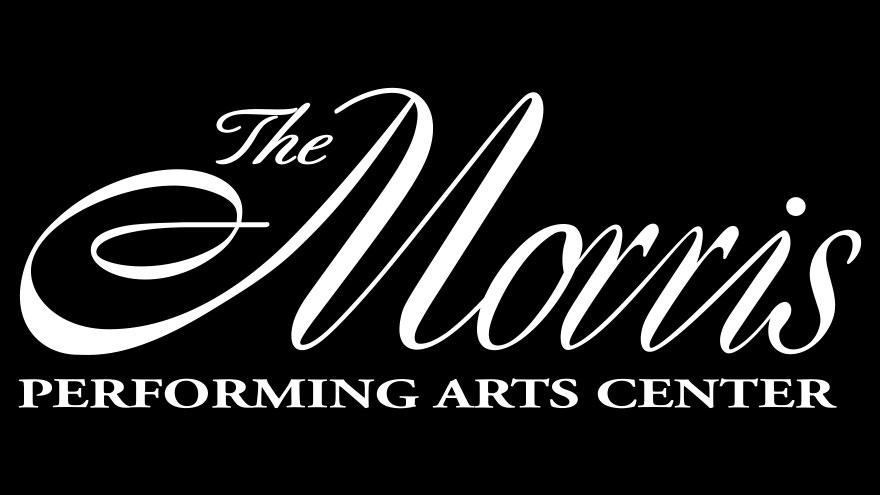 SOUTH BEND, Ind., A community favorite event is coming back for its 18th year.

Venues Parks & Arts and Morris Performing Arts Center are bringing back Fridays by the Fountain.

This is the city’s free afternoon outdoor summer concert series.

There will be local blue, jazz, rock, fold, and country banks performing at Jon R. Hunt Plaza every Friday during the summer months between 11:45 a.m. to 1:15 p.m.

There will also be food vendors and a place to eat during the concerts.