Friend and co-workers of Angela Garza grieving her death 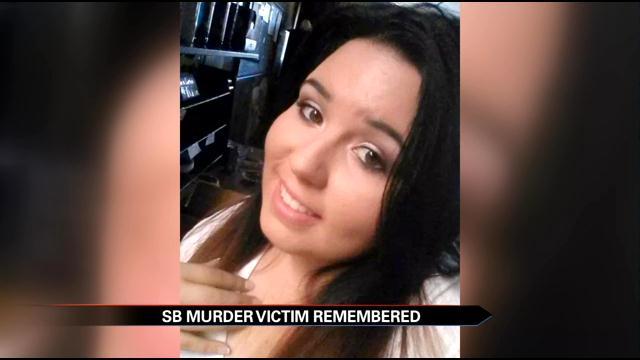 The bar's owners tell police they went home, leaving Garza to lock up by herself. What they saw when they returned the next day was shocking.

"When they got there they found a female, approximately 25 years old, deceased," said Commander Tim Corbett with the St. Joseph County Metro Homicide Unit.

Garza's body, lying in a pool of blood after being stabbed to death. Police say not far from her, they found a safe pried open with money missing, along with her car.

"She had a big heart and it's just not fair it's not fair it's not fair at all," said Naomi Olivo. Olivo was friends and coworkers with Garza at the tavern, that is, until she quit and Garza took her old shift. “As soon as I heard about it my heart dropped and I said it was her and it could've been me."

21-year old Johnnie Nettles, once believed to be Garza's friend is being accused of ending her life.

"There is a whole lot of things that perturb me,” Commander Corbett. “If you're going to try to ask me why people do the things that they do, i don't know."

"I was going to go that night,” said Olivo. “I wanted to go and just go see them and I passed by there and I didn't stop. I should've stopped"

Nettles does have his own side to the story. He says he found Garza already dead and was just waiting until Monday to contact police.