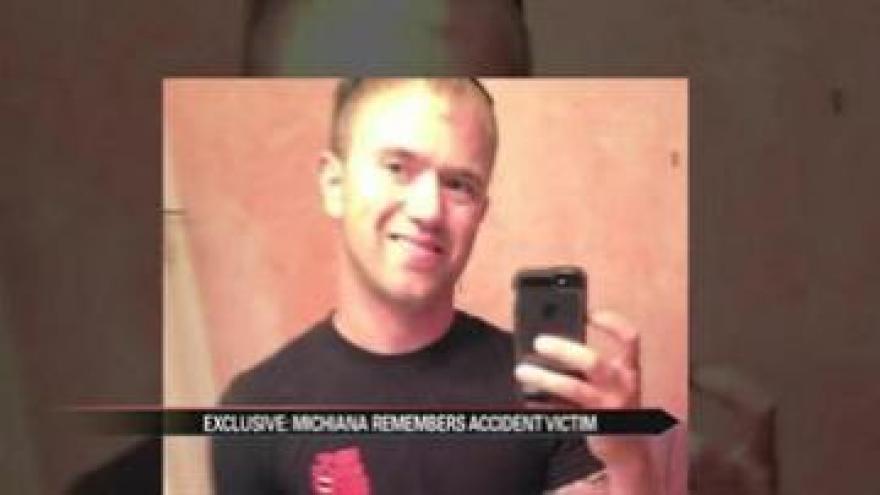 SOUTH BEND, Ind. -- A South Bend family is mourning after 22-year-old Mark Ellsworth was killed in a freak construction accident when a tree fell on him while clearing trees on the Notre Dame campus.

Notre Dame has since suspended that construction.

Davis says it seemed like a nightmare, getting the news that her close friend was killed.

“I was hoping it wasn’t true. I was hoping that it was just a dream I would wake up from,” said Davis.

Davis described Ellsworth as the life of the party.

“He was just full of surprises,” said Davis.

According to the coroner, Ellsworth died from blunt force trauma to his chest when a tree fell on him.

“He loved what he did,” said Davis.

Davis says she understands mistakes are made, but she would like authorities to take a second look at safety precautions after this tragedy.

“Accidents do happen, but maybe something could have been prevented,” said Davis.

Ellsworth leaves behind a lot of friends, nieces, nephews and two broken-hearted parents.

“I feel for them.  No one ever wants to get told that they lost their child, especially not thinking that anything would happen when he left for work,” said Davis.