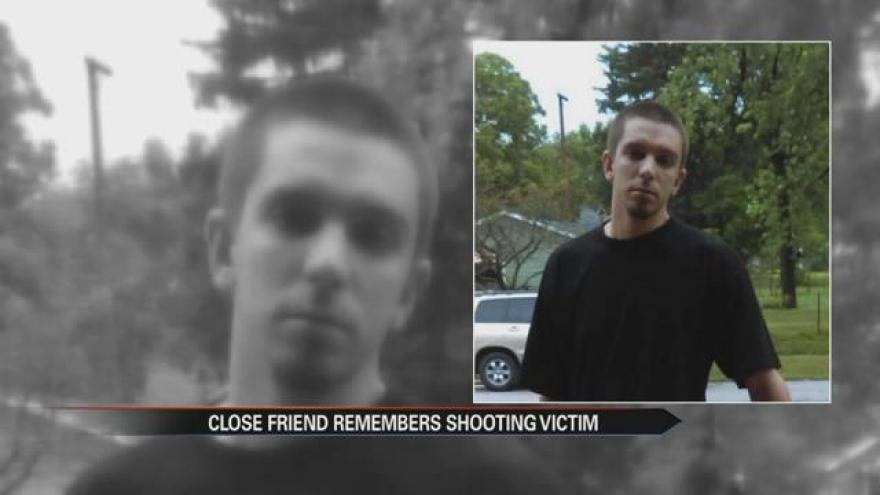 25-year-old Casey McLean died Thursday afternoon after being shot on Bendix Drive. Friends of his say, “it’s not going to be the same without him.”

Police responded to a double shooting on Bendix Drive at 2:30 am Thursday morning.

When they arrived, authorities found 21-year-old Sheldon Camarillo and 25-year-old with gunshot wounds.

Camarillo was pronounced dead at the hospital not long after.

“I just lost it. He’s one of my best friends. It’s hard to see a friend go,” said one of McLean’s best friends, Ryan Cabanaw.

Cabanaw says the pain of his loss is still fresh.

“I’m hurt. Everybody’s hurt. I just feel for his sister. That’s the only person she had. You know, every time she had a problem, she would call her brother, you know,” he said.

Ryan had just come back from visiting the family at the hospital before he spoke with ABC 57.

“I was at the hospital, and they was all broke down. I mean, it’s a loved one, what do you expect?” said Ryan.

He says Casey was like a brother to him.

“Like I said, he was one of my best friends. He’s got a lot of great people out there that really look up to him, and he looks up to them, and it just ain’t gonna be the same without him,” he said.

Ryan says he won’t have closure until justice is served.

Another close friend of Casey’s, Gabrielle Smith, reached out and shared the following message via Facebook:

“He was the most outgoing, amazing, cheering person I have ever met and however it happened or whatever happened KC did not deserve that and he is in all of our prayers.”