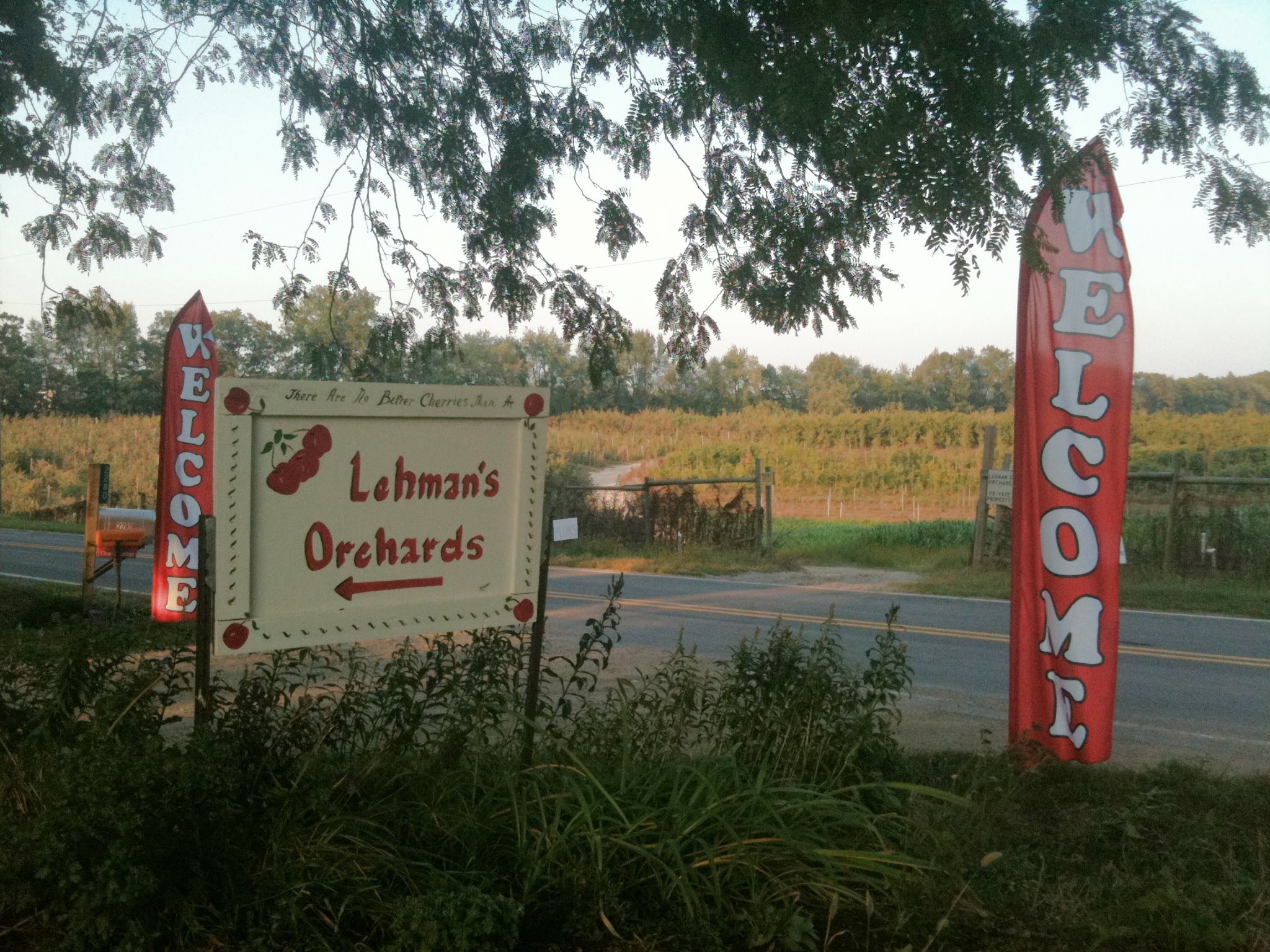 Lehman's Orchards during the summertime. Lehman's Orchards Facebook page
It's almost that time of year again! Orchards and fruit farms across Michigan and Indiana are gearing up for a fruitful (no pun intended) year of picking and harvesting. As the calendars get ready to flip to May, the trees and fruit bushes at Lehman's Orchards in Niles, Michigan, are beginning to show lots of life. Or...are they? This year has gotten off to an unusually cold start, and that plays a role in fruit farming, according to the orchard.

The you-pick season would normally be just around the corner for some fruits at Lehman's. Has 2018's unforgiving chill altered the orchard's plans?

"This is almost ideal. And it seems like even if we start late with all of the fruit blooming, nature tends to pick up and catch up. So we'll have just a regular harvest season," says Steve Lecklider, the manager of Lehman's Orchards You-Pick.

That's an answer that may come as a surprise to many. The cold temperatures and what seemed like a never-ending winter season didn't really have an impact on area fruit farmers and their crop schedule. Lecklider actually prefers years like this.

And that's pretty much the only concern he has at this juncture -- a hard freeze.

"Well the biggest thing would be a late freeze, but the near short term forecast doesn't look like we're going to see any really hard freezes, so the weather is looking pretty good," he says.

If the weather continues to cooperate, Lehman's will be on schedule with having you-pick ready to go for strawberries, sweet cherries and early raspberries by early June! And, according to our team of meteorologists, the weather looks ideal over the next couple of weeks outside of a potential light freeze Saturday night.

Lehman's will have an official schedule out for the public soon. Opening day is currently expected to be June 1st.